An all-new adventure, Twilight of the Gods, released today, bridges the historical gap between the Elder Goddess Wars and the highly anticipated Zamorak boss fight this summer. The rewards of this adventure give players special protection to fight against Zamorak, the god of chaos.

Discover Zamorak’s plans in this story-driven adventure where players explore several key locations and solve a variety of puzzles in an effort to find a cure for a mysterious demonic disease. Players will be rewarded with five Zamorak Loot Reselection Tokens, which can also be obtained as loot from Elder Goddess Wars Dungeon bosses, and will receive a 10% damage reduction in battle against the Dark Lord.

This is the last stop before facing Zamorak himself, and without the gift of the gods to protect the brave adventurers in the process, even the most skilled fighter would fail. 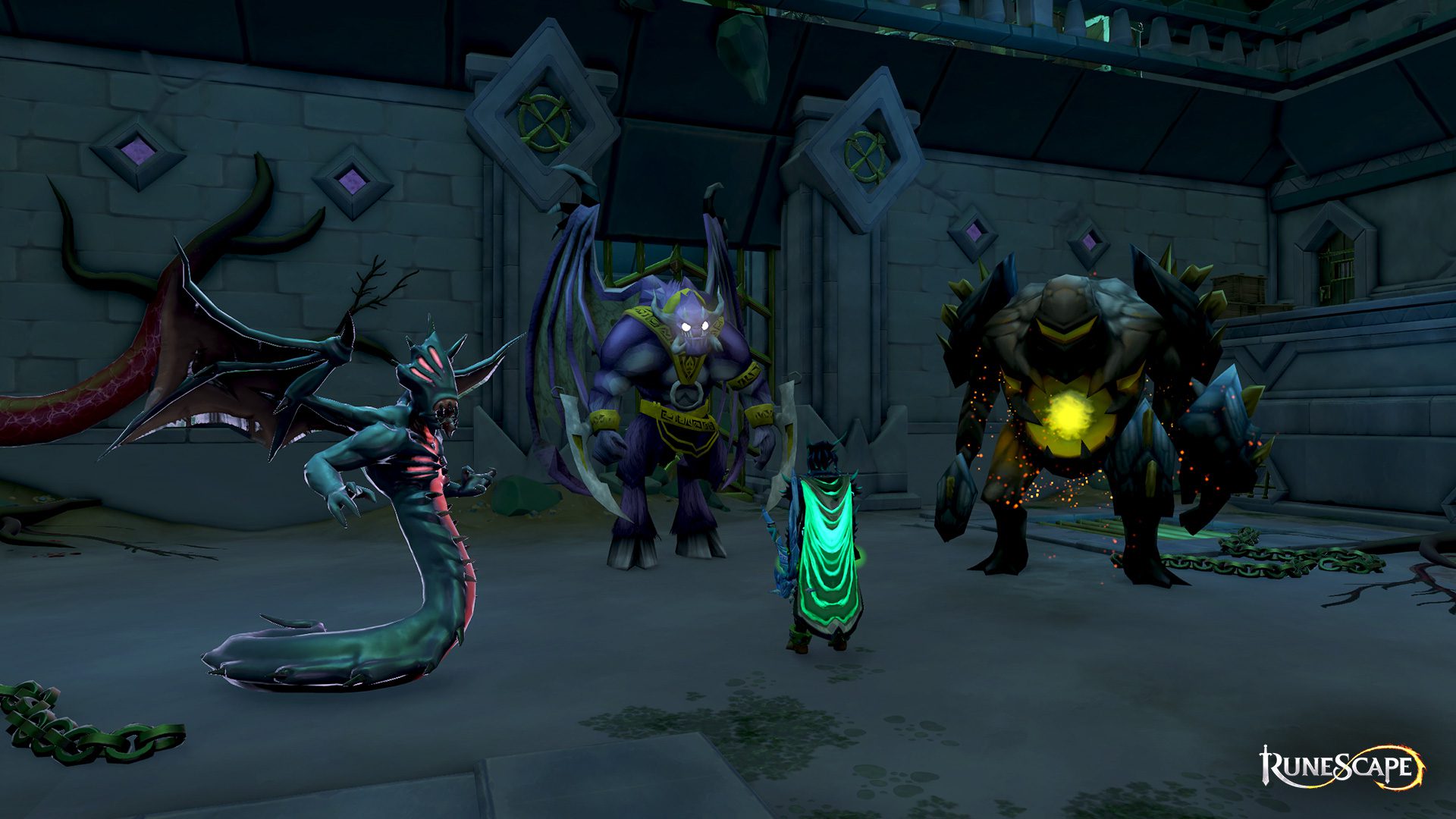 Other bonuses include a cosmetic transformation item that can transform players into demonic demons and XP lamps for magic and mysticism. Coach Zamorak arrives on July 5th, giving players a month to sharpen their blades and prepare for the biggest boss fight. RuneScapes Prepare the story.

RuneScapes Ochsentour is back and running until July 24th. Players can earn various cosmetic rewards and Iaia-themed pets by participating in various fun quests in Gielinor.

runescape Available on PC, Steam, iOS, and Android, with progression across platforms on PC and mobile.

what’s your opinion about this subject?