Former Activision Blizzard employees now do their own business and have created their own studio, New Tales.

While the entire gaming world appears to be discussing working conditions at Activision Blizzard and Microsoft’s takeover of the heavyweight, some former employees are now doing their own thing. Former veterans of Activision Blizzard’s European arm have announced the formation of their studio, New Tales.

New Tales is said to be both a publisher and developer. It was explicitly stated that the focus is on the player communities and that you want to build everything around them.

New Tales is based in Paris, where they also want to “create new IPs within their in-house studios”. In addition, the company will also provide publishing services to interested third-party developer studios. As far as this sub-area is concerned, they see themselves in charge of global business and not just of Europe; Publishing services feature “fair partnerships” with developer studios.

New Tales studio head is Cedric Marechal, who previously served as Senior International Vice President at Activision Blizzard. He is assisted by Benoit Dufour, who has also been working on Vivendi Games. Other notable names on the team include Delphi Lou Curie (formerly Blizzard’s EMEA Senior Director) and Emmanuel Aubert (former EMEA Director at Blizzard and also at Ubisoft).

Former Blue Silver Studios co-founders Ray and Kim Gresko were also involved, as was Julia Humphreys, former production director of Note and watch. Work is already underway on the first projects with partners, including the first intellectual property; What is this is not yet known. 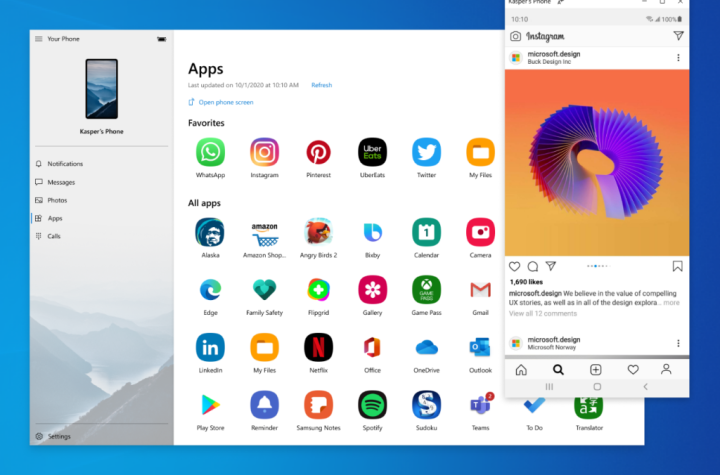