Three suns in the sky: For the first time, astronomers can track an exoplanet orbiting three stars simultaneously. An indication of the existence of this planet is the presence of a gas gap and alternately tilted rings of dust around the triple star system GW Orionis. Models suggest that such a gap cannot be created by absolute shear forces, but a possible cause is the presence of a young and invisible gas giant. It will be the first planet in what is known as a triple ocean orbit.

Most stars are born as part of a multiple system – as a pair of stars, a trio, or even more larger group. Our sun, which stands alone today, may have had one star sister. Contrary to what has long been believed, planets can also arise in such multiple star systems and develop a stable orbit. In addition to countless exoplanets around binary stars, there are also many worlds three suns known in heaven.

However: none of the previously known exoplanets orbits in triple systems in the so-called circumpolar orbit – an orbit that includes all three stars. Usually planets orbit only one of the three stellar partners instead.

But there is now mounting evidence of an exoplanet orbiting its three parent stars. The scene is the triple system GW Orionis, which is about 1,300 light-years away in the constellation Orion. In it, two stars orbit each other at a distance of only one astronomical unit – the distance between the Sun and the Earth. The third star, somewhat smaller, orbits around its two partners at a somewhat greater distance.

However, the exciting thing is not the stars themselves, but three large dust rings surrounding them. These broad belts of dust and gases reach 338 AU distant in space. Atacama Large Millimeter/submillimeter Array (ALMA) recordings in Chile recently revealed that these dust rings are slightly tilted toward each other: the inner ring is deflected more than the others and is separated from the two outer dust rings by a wide gap.

Are the gravitational effects of stars the cause?

but why? Jeremy Smallwood of the University of Nevada and colleagues studied the possible cause of oblique and gaping rings. With the help of an astrophysical model, they examined two possible explanations: On the one hand, the anomalies could be caused by the gravitational shear forces of the three stars. On the other hand, behind it could be a small planet in a triple orbit.

The result: “For parameters observed in protoplanetary disks, the shear forces of the stellar system are not sufficient to rupture the gas disk,” Smallwood and his team report. Thus, perturbation caused by gravitational interactions of stars alone cannot be a cause of the oblique and gaping rings around GW Orionis.

Things looked different, however, when astronomers added a growing planet at least the mass of Jupiter to the system. This planet could destabilize the dust disk enough to split it into three rings and create a vacuum. “We found that a massive planet could keep such a gap constantly open as it moved across the surface of a dust disk,” the researchers explain.

In their opinion, the unusual shape and alignment of GW Orionis’ three dust rings strongly suggests that somewhere in the ring gap is a small, as-yet-undiscovered planet – or perhaps even several. “The rupture of the disk must be caused by one or more undiscovered planets,” Smallwood and colleagues wrote.

If confirmed, it would be the first known exoplanet to orbit three stars. However, finding this triple ocean planet would be difficult. Because it would then have to orbit more than 50 astronomical units away from its three parent stars – very far from the effect of gravity on the stars. It is also unlikely that there will be a noticeable transit of the planet in front of a star due to the dust disk. 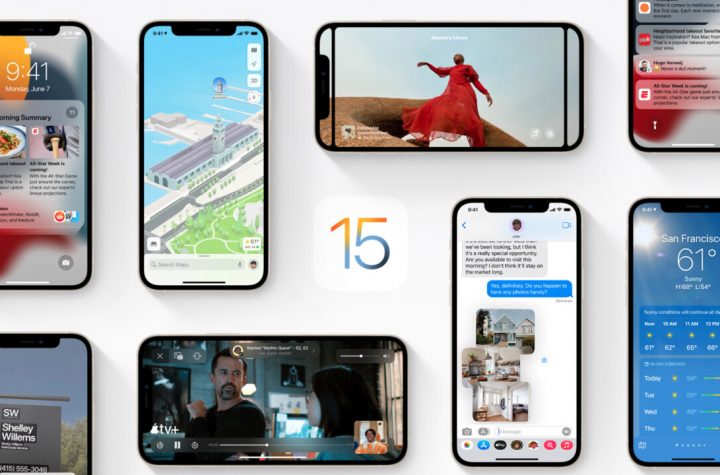