In Australia, 10,000 employees were forced to return home after IT system servers were infected. The case reminds us of similar attacks in recent weeks.

The US subsidiary of the world’s largest meat company, JBS, has been attacked by hackers. The company announced Monday (local time) that JBS USA was the target of an organized cyber attack that hit some servers in IT systems in North America and Australia. Unauthorized access was found on Sunday. In Australia, thousands of JBS workers had to be sent home.

The Brazilian company said all affected systems have been discontinued and authorities have been notified. Both internal and external IT experts are tasked with addressing the consequences of a hacker attack. This will take some time, which may delay some transactions with customers and suppliers.

The backup servers were reportedly not affected. JBS USA said the company has no information that data from customers, suppliers, or employees has been compromised or misused.

In Australia, operations were paralyzed by the pirate attack. There, 10,000 JBS employees were repatriated without compensation for their wages, union representative Matt Journeau told AFP. Management does not yet know when operations can be resumed. 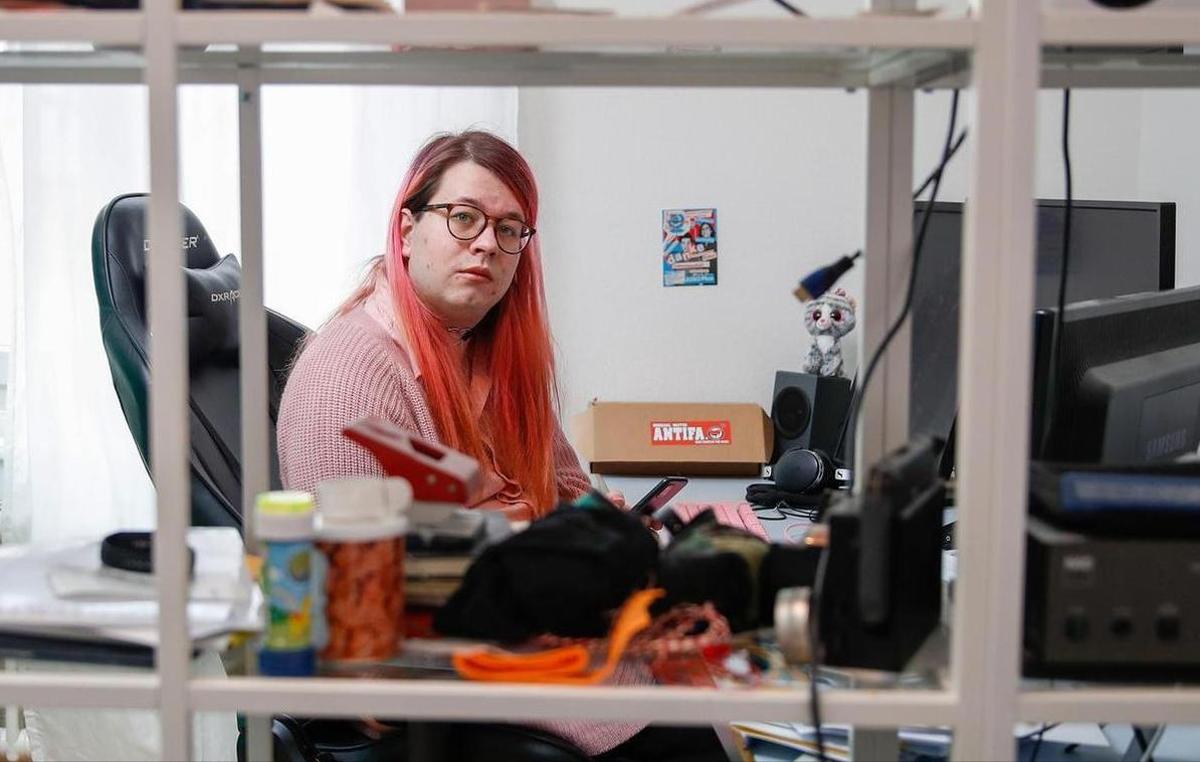 JBS processes beef, poultry and pigs and is one of the largest food groups in the world. It sells meat in Brazil and other Latin American countries, the United States, Canada, Australia, New Zealand, Europe and the United Kingdom. Multinational companies are regularly exposed to hacker attacks. At the beginning of May The largest pipeline in the United States is being attacked by cybercriminals. After the attack, the company’s entire pipeline network, which runs from Texas to the New York area, was temporarily shut down. This led to a gasoline shortage in the eastern United States, which was exacerbated by the panic buying many motorists.

Meanwhile, operations resumed. The operator admitted to paying the hackers a ransom of about 3.6 million euros. 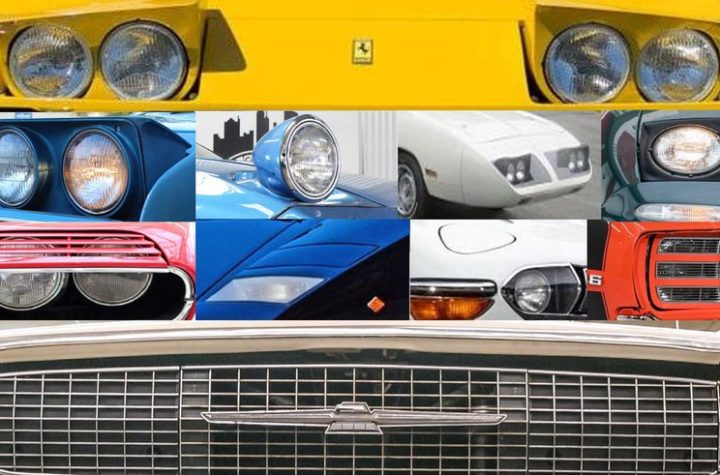