Thuringia is racing again at the world level.

Julian Wagner (24) of LC TopTeam Thüringen kicks off Friday at the IAAF World Championships (July 15-24) in Eugene, Oregon, USA. And the man from Erfurt is one of the hopes for the World Cup in the 100 meters!

What will he get in the World Cup? “I’m going into the semi-finals and I want to repeat what I’ve shown in the last few weeks,” Wagner says humbly.

The trained mechatronics technician is nominated for the individual and the team. Germany is among the contenders for medals.

Wagner: “But first I want to confirm my performance in the season. In the World Cup, there are new experiences, a new environment for international competition.”

Definitely: Wagner is following in the footsteps of German record holder Julian Reus (34), who ended his career last year. By the way, his best time was 10.01 seconds. Wagner would also like to break time.

Unlock how fast it is. After all, it took him eight years to increase his best time from 11 to just over 10 seconds. 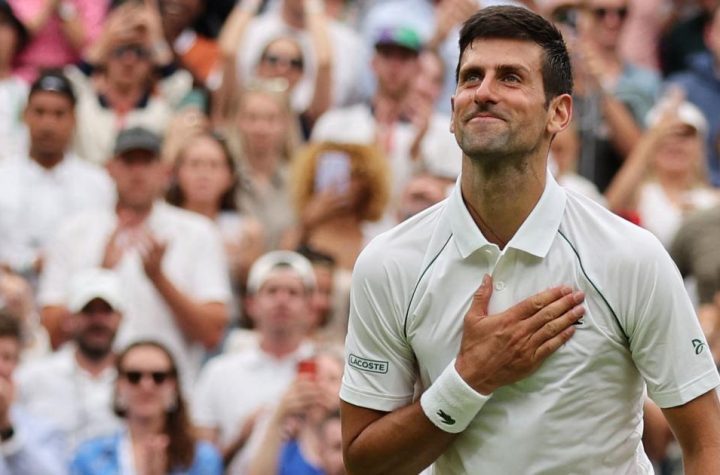