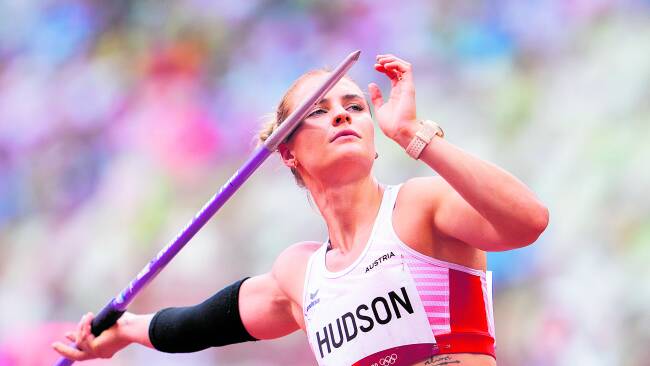 sThe peer pitcher from Schwechat is the only Lower Austria player in the World Cup. Ivona Dadic canceled the competition.

When the starting signal goes off for the World Championships in Eugene on Friday, Austria will only be there with a small squad.

The only “Lower Austrian Contribution” in the field of the three-power Austria was the Victoria Hudson javelin thrower from SV Schwicht. The 26-year-old, recently weakened by a viral infection, will make his debut next Wednesday: “I’m looking forward to my second World Cup.”

Blue and Yellow Show contestant Ivona Dadic will not be competing in the World Championships. “When I go there, I want to be competitive, but I’m not right now,” admits the 28-year-old from Union St. Polten. “I just miss certain units and security in competitions.”

Dadic would like to have it in the next few weeks – so he can take part in the European Championships in Munich (15-21 August). “I have a month and a half to get back in shape,” Dadic says. Coach Philip Infred: “With the stress of traveling and the trip to the United States, a lot of training time could have been wasted.”