Local television stations showed videos of people screaming and fleeing from a thick cloud of smoke from Semeru volcano, blacking out surrounding villages.

Semeru wraps the area in a blanket of ash 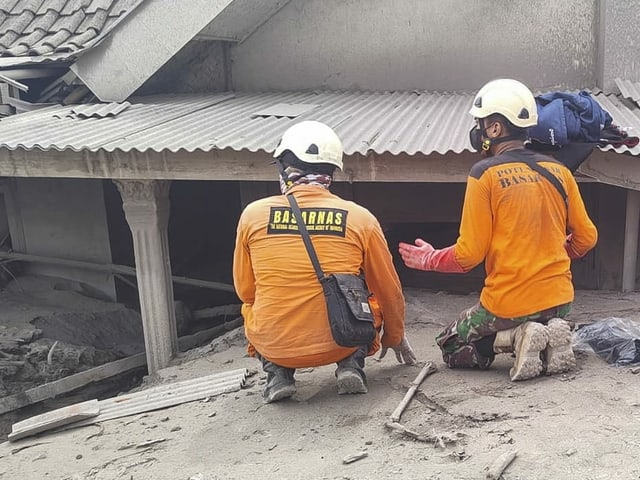 Rescue workers are looking for a person buried near a house. 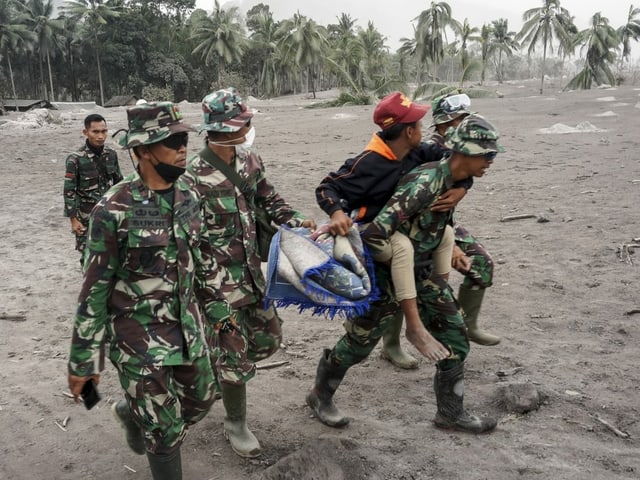 Army personnel evacuate a villager from an area hit by the eruption of Semeru volcano. 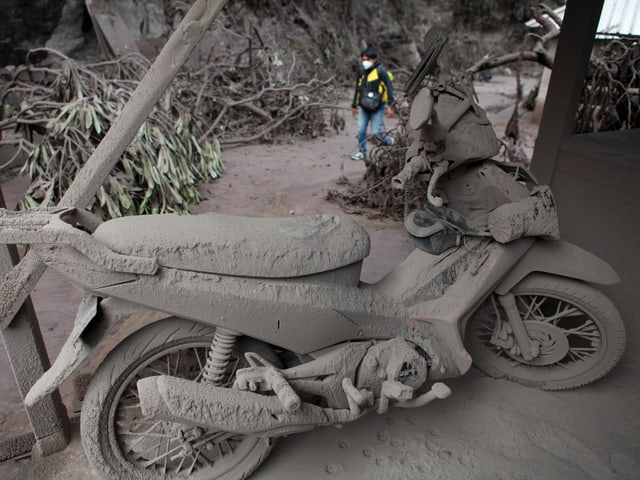 The ash from the volcano makes the entire area appear gray. 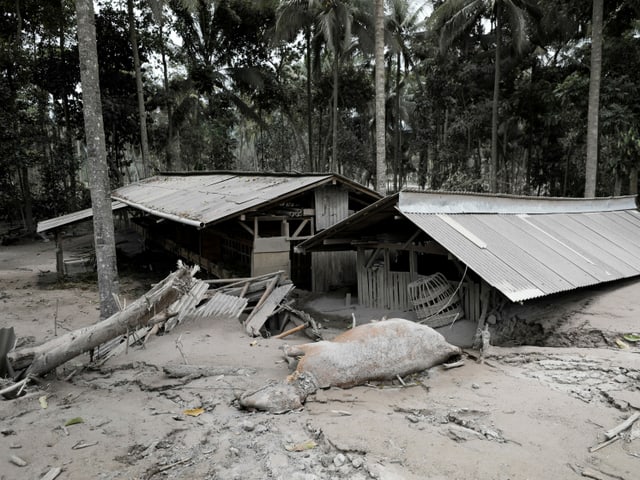 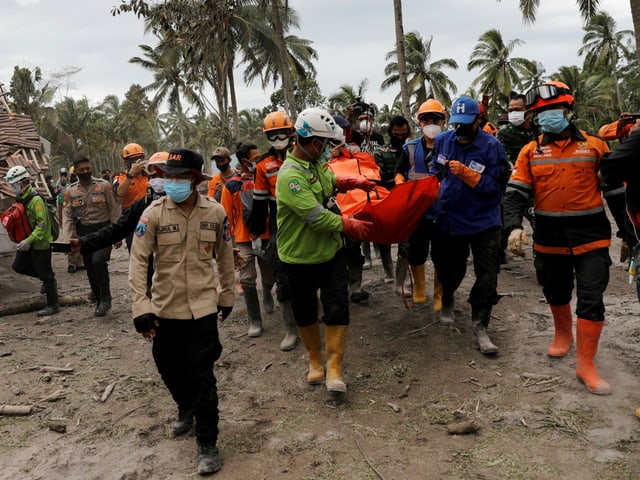 The chief of national disaster control said deploying rescuers was made more difficult by the thick mud and the collapse of a large bridge between two districts. “The mud is so thick that even four-wheel drive vehicles can barely cross,” he said.

Aircraft pilots were instructed to change lanes and fly north around the volcano.

The volcano with a height of about 3,700 meters is the highest mountain in Java and is located in Bromo-Tengir-Semeru National Park in the east of the most populous island in Indonesia. It has been increasingly active again since December 2020.

Lumagang district chief Thorikul-ul-Haq said a bang had been heard from the volcano since Friday. “It’s now dark in the villages,” he told Kompas TV after the volcano began spewing lava on Saturday.

Glowing lava flowed up to 800 meters from the edge of the crater, the National Civil Protection announced. Its spokesperson warned against approaching the river there because the muddy currents from the volcano, called lahars, can cause flooding.

Indonesia is located on the “Pacific Ring of Fire”, a very seismically active region where different plates of the Earth’s crust meet. The island nation of about 275 million has nearly 128 active volcanoes. This year, Merapi in Java, Sinabung in Sumatra and Leutulu in Limbata have already erupted.