After nearly 20 months of a coronavirus-related entry ban for European Union citizens, the United States has reopened its borders. The first passengers are waiting at the airport, fortified and full of anticipation.

Frankfurt/Washington – There is an almost cheerful atmosphere at Gate Z54 at Frankfurt Airport. Lufthansa flight LH400 to New York ready to take off this morning. Hosts hand out small American flags and shiny postcards.

“I’m so glad it’s finally starting,” says Hans Goose, 23, who wants to visit his uncle in New York with a friend. A week off and a family visit – that has been impossible for most Europeans for nearly 20 months because the US closed its borders to foreigners from the European Union to stave off the pandemic.

Travel restrictions for more than a year and a half

For more than a year and a half, travel restrictions have kept families, lovers and friends separated. Suddenly, business people can no longer easily travel to the United States. Tourists are banned from destinations. The widespread entry ban has strained relations between the USA and its European partners such as Germany. The European Union had already asked member states in June to gradually lift restrictions on travelers from the United States. Then Germany let in again, expressly also to American vacationers, while the Americans took their time in the opposite direction until November 8th.

“We urgently need to go to New York because we want to set up a branch there,” a delegation from the Italian Trade Fair Bologna said at the gate. “It can’t be done from afar.” A few rows later, two engineers from mechanical engineering firm Bültmann from Sauerland are waiting for their trip to Detroit to expand the client’s machines there. “We were able to fly before that, but there was a lot of bureaucracy,” says one of the men. Like everyone else, they are newly vaccinated and tested. Entry requirements are strictly and frequently checked.

“In the coming weeks we will have the same level of capacity utilization as in 2019,” said Lufthansa Managing Director Klaus Fruese. His company alone flies 160 flights a week from Frankfurt and Munich to 19 US destinations in its winter schedule — a massive increase after 30 flights in the summer when only US citizens, diplomats and people with special permits are allowed to travel. Due to strong demand, the traditional New York flight will be equipped with a Boeing jumbo jet again in three days. It has about 150 seats more than the Airbus A340 and is the group’s largest aircraft after the A380 was retired.

Friends Sarah Borchardt and Karen Diggs have already postponed their trip to the United States twice due to entry restrictions. So they are more than happy that Singapore Airlines can finally take off, which also flies from Frankfurt to New York. “We’re totally happy now to be on the first plane and finally get to cross,” Borchardt says. What are the two hoping for from their vacation? “Just spend time together, enjoy the city, the beautiful weather, the people, enjoy everything, enjoy everything,” says Diggs. The two are not worried about their first trip since the pandemic began. “Precautions were taken, we were vaccinated, we act accordingly, we wear a mask, we don’t have to worry,” Borchardt says.

Autumn and winter on display: news from the world of travel

From the North Sea to Switzerland, nature offers many attractions in the fall. A private museum is being built in Hamburg. Some of them are attracted to Antarctica.

Autumn and winter on display: news from the world of travel 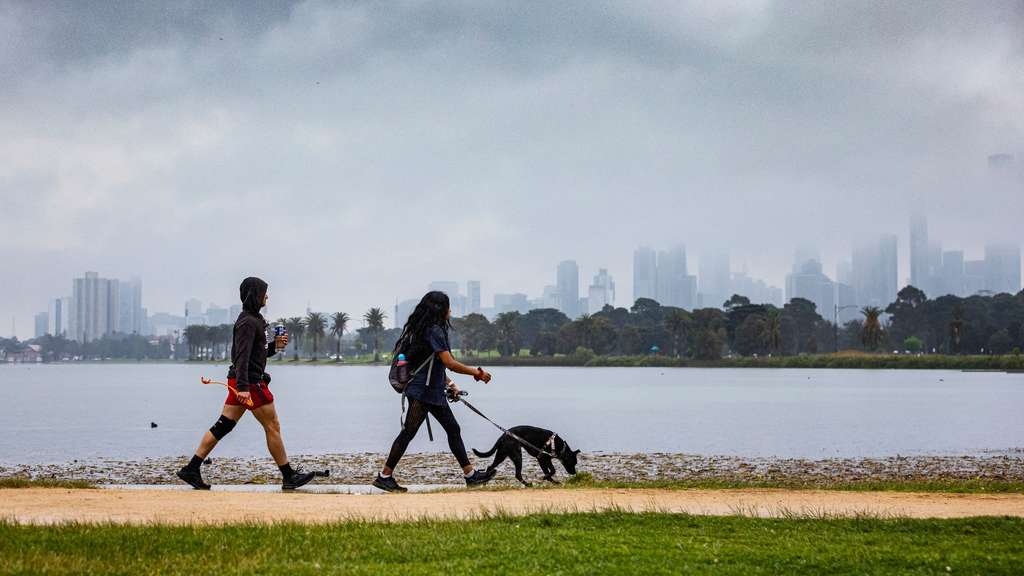 In November, a vaccination quota of over 80 per cent should be achieved in most areas of Australia. This will have long-awaited consequences. 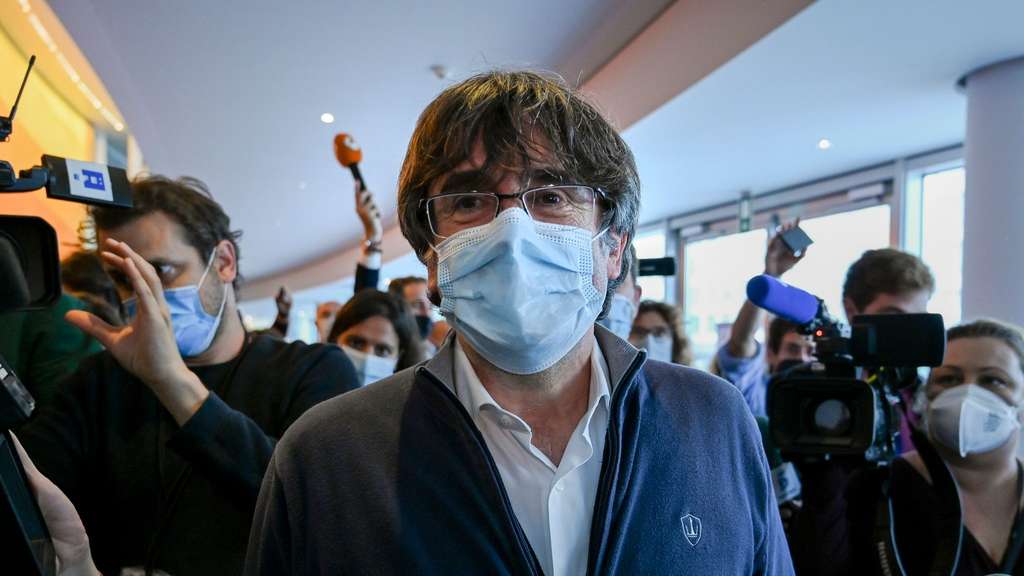 Spain is searching for the Catalan separatist leader under an arrest warrant for rebellion. Extradition proceedings in Sardinia have been suspended for the time being – it is now up to the European Court of Justice.

Although the number of infections is increasing, it is a moment to get back to normal. “We’ve been vaccinated and already have a booster shot,” says Steve and Danuta Wright of New York, who have just returned from a cruise in the Mediterranean. “We want to travel as much as possible while we can still do it well,” says 69-year-old Steve. “We take Covid very seriously, but we don’t want to live in fear.” d b a

Airbus A350 F drops out of the race: Qatar Airways shortly before ordering Boeing’s 777X freighter

The United States: The dispute over Nord Stream 2 delays the US defense budget

Customers like Lufthansa are waiting: Can’t Boeing deliver a 787 by April?

Android: This is the best app and best mobile game in 2021

The Search for the Origin: Where did the Omikron really come from?