The Wedtlenstedt players went into the winter break and took fourth place in the standings. In addition, they have improved their returns over the past first half of the season, scoring four points more than the same time in the 2020/21 series. However, preparations ahead for the second half of the season were not under a good star, as MTV player and coach Marco De Nuno suffered a broken hand and facial injuries due to an unfortunate fall, and therefore recently had to undergo surgery. “But I will be there again to start training on February 1, you can still announce the exercises with an arm in a working team,” confirms De Nuno, who hopes to be able to be on the field himself by the start of training. The second half of the season will be on March 13th at the latest.

My score for the first half of the season: “I am completely satisfied with our performance. We had personal problems, young and old players often had to help. But we made the best of it, we did not play the most attractive football, but we defended better and put the pokes in front. It worked well in mostly.”

Best player in the first half of the season: “I don’t want to single out any player. But in this context it is necessary to mention the old and young people in any case. Without their support, we would look old with our little team.”

My bad luck in the first half of the season: “You can’t have more bad luck than Matthias Mager. In September, he fractured his jaw and ruptured his liver in an unfortunate act in the match against Adler Hahndorf. He also ruptured his kidney. Matthias has been in intensive care for a long time. He’s doing better now. Lukas Zwiner was unlucky too. Last season he was still in second place, was involved in preparations for the first and made his way into the starting line-up. But then Lucas injured his knee, had to have surgery and was out for a long time.”

My highlights from the first half of the season: “We trailed 2-1 for a long time against first-team Victoria Woolweche II, but we never gave up and turned it around to make it 3-2 in the final stages. We showed even more spirits in the game at home against Hahndorf, where it was 0:3 after less than an hour. A little bit. But we equalized within ten minutes before the match was called off shortly afterwards due to Matthias Mager’s serious injury.”

My disappointment in the first half of the season: “That wasn’t even a 1:5 strike in the District Cup against a District Two Duttenstedt. Something like that could happen. I was even more disappointed because the practice involved was getting weaker and weaker. Things got off to a good start in the summer, with 15 to 20 men on the field during rehearsals. But then the rejection started piling up, and it wasn’t always categorical.”

personal future: She will soon have talks with the board of directors on how to move forward. “ 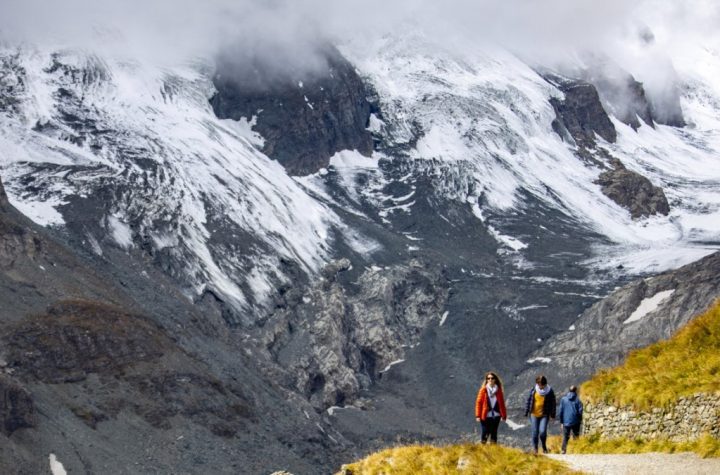 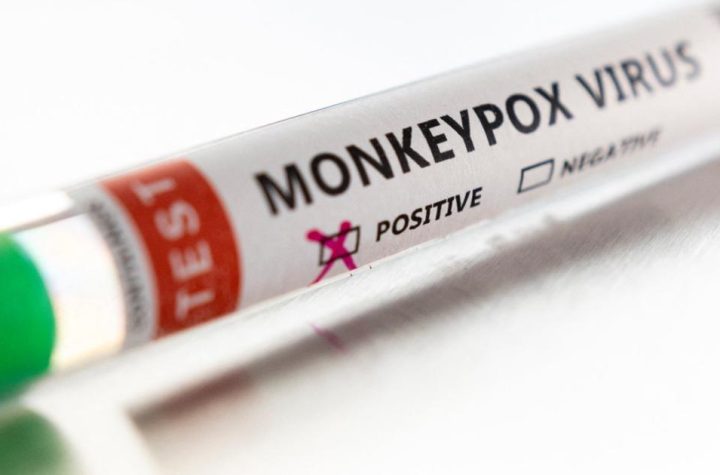 From monkeypox to Zika: these zoonotic diseases have occurred so far 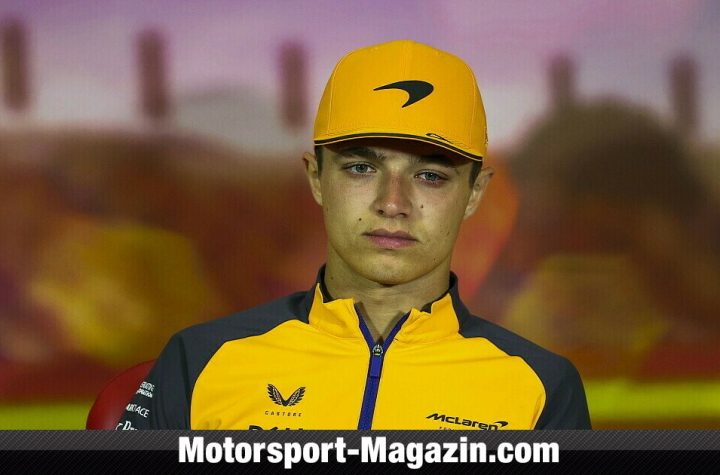 In Formula 1, Norris suffers from tonsillitis in eighth place