Apple unveiled macOS Ventura and iOS 16 at WWDC 2022. Both operating systems are getting new features designed to increase productivity and make collaboration easier.

“macOS Ventura delivers powerful features and innovations that make the Mac experience better. New tools like Stage Manager make focusing on tasks and switching between apps and windows easier and faster than ever before. Camera Handoff brings new video conferencing features to every Mac,” said Craig Federighi, Vice President A first for software engineering at Apple: “Desk View, Studio Light, and more.” “With powerful new features in Messages, advanced Mail search technology, and a revamped Spotlight design, Ventura has a lot to offer and expands the many ways customers use their Macs them.”

The so-called Stage Manager for macOS should automatically sort open windows and allow users to focus on their work. At the same time, it should provide an overview of all open applications.

The window you’re working in is displayed prominently in the center, and other open windows appear small to the left, allowing users to switch between tasks quickly and easily. Users can also combine windows when working on specific tasks or projects that require different applications.

If your Mac’s built-in camera isn’t enough for you, you can connect your iPhone’s camera directly to your computer in the future. The camera roll brings new features to all Mac computers such as follow mode, portrait mode and studio light – a new effect designed to detect a person’s face and adjust video display accordingly to highlight the person. 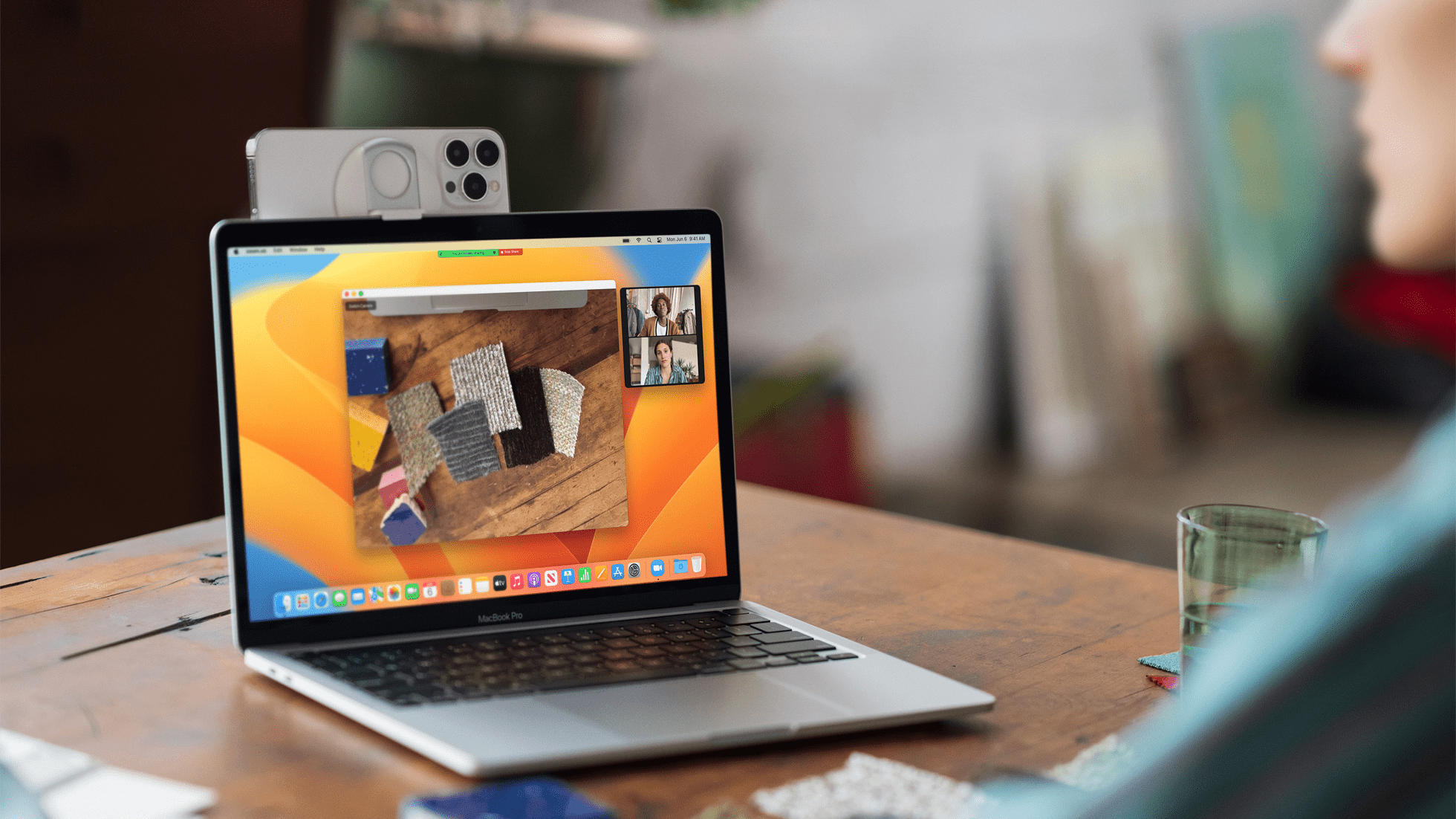 When collaborating, the iPhone uses the wide-angle camera to activate the desktop view, which simultaneously shows the user’s face and the top view of the desktop.

Go on a safe safari together

The Safari web browser is also getting some new features in the Ventura version. In the future there will be groups of common tabs. This allows friends and family to see what you’re watching. You can also start a text, audio or video conference with all users and exchange information directly in the browser. According to Apple, this feature is useful if you want to plan a group trip, for example. 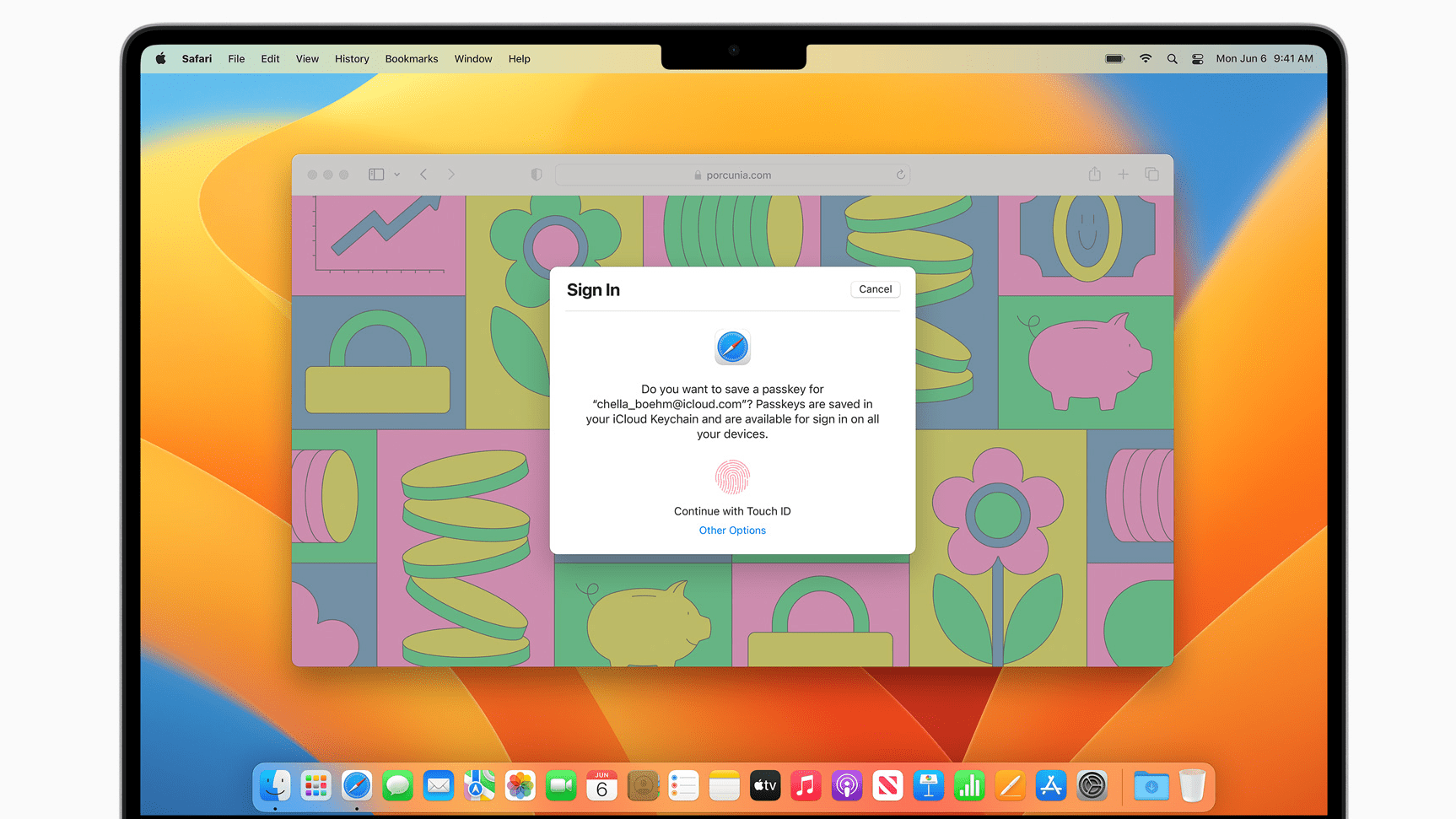 In addition to the collaboration options, they also want to offer more security when browsing. That’s why the new Safari browser introduces what’s called a “passkey,” a login method meant to replace traditional passwords. Passkeys are unique numeric keys that remain on the device and are not stored on the login provider’s web server.

Mail has new features already popular in many places, such as canceling email deliveries within 10 seconds after sending, planning to send an email, or smart text recognition, which relies on indicating a missing attachment.

The Messages messenger also has new features, such as deleting or editing messages that have already been sent. When you share a file, you can now choose whether to send a copy of the actual file or create a sharing link to work on the document together. SharePlay is also integrated into media sharing in Messages. This allows users to experience simultaneous content such as movies or songs and co-play controls while chatting in Messages at the same time. These features will also be available in the iOS version of Messages. 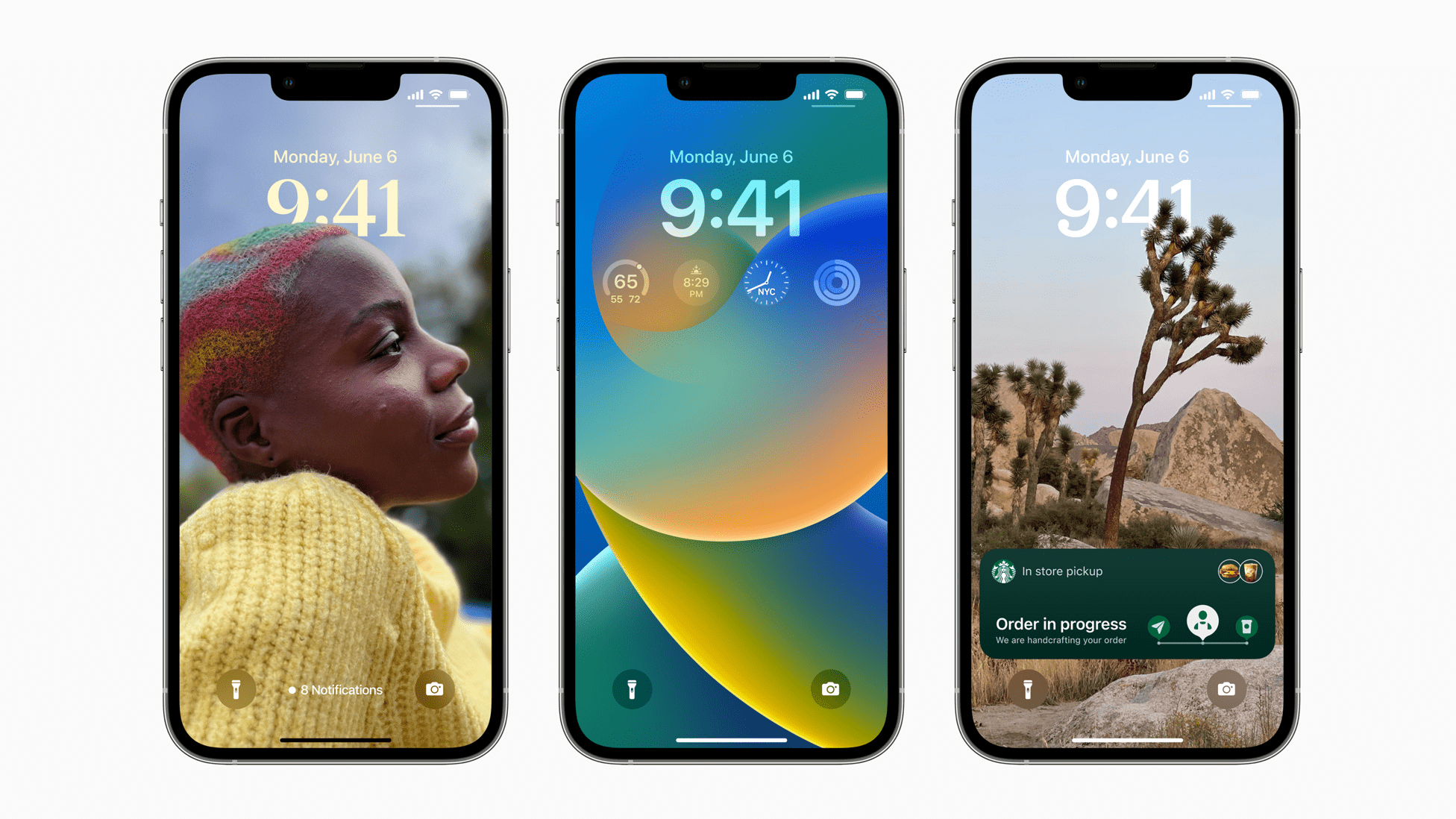 In addition, throughout the year, a new feature called “Live Activities” will be available, which will allow to follow a sports event in the live bar or track the progress of a takeaway order.

Up to six users can now use the shared iCloud Photo Library. Users can share existing photos from their personal media libraries. You can also select photos by date or people who were photographed. 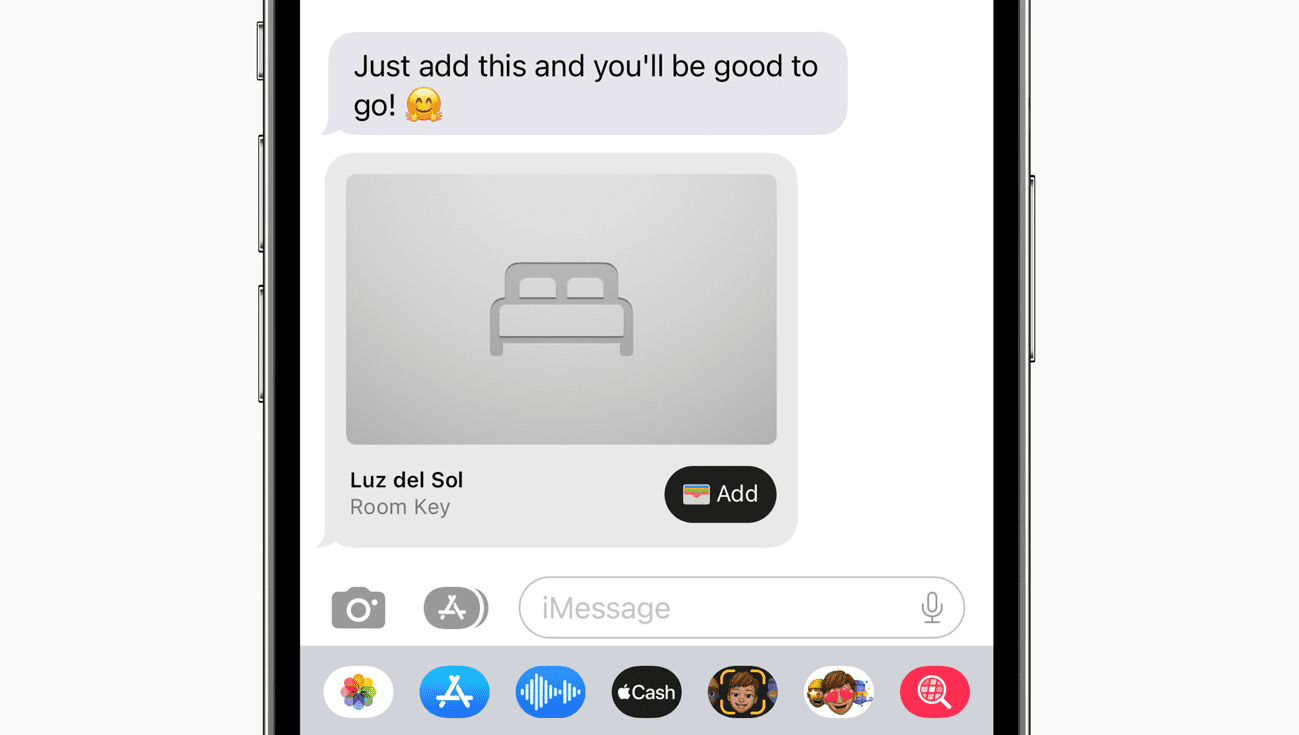 Keys and ID cards get extended support in Wallet. Users can use their ID card in the wallet for apps that require them to prove their identity and age. In addition, users can securely share home, hotel, office and car keys in the wallet via messaging applications such as Messages, Mail, etc.

Apple showed not only new software at WWDC but also hardware. For example, the new Macbook Air and Macbook Pro, which are powered by the newly developed M2 chip. Read more about this here.