The Hubble Space Telescope detected light from a star that was in a distant galaxy about 900 million years after the Big Bang. At a distance of 12.9 billion light-years, astronomers said it’s the farthest star ever seen by a telescope. 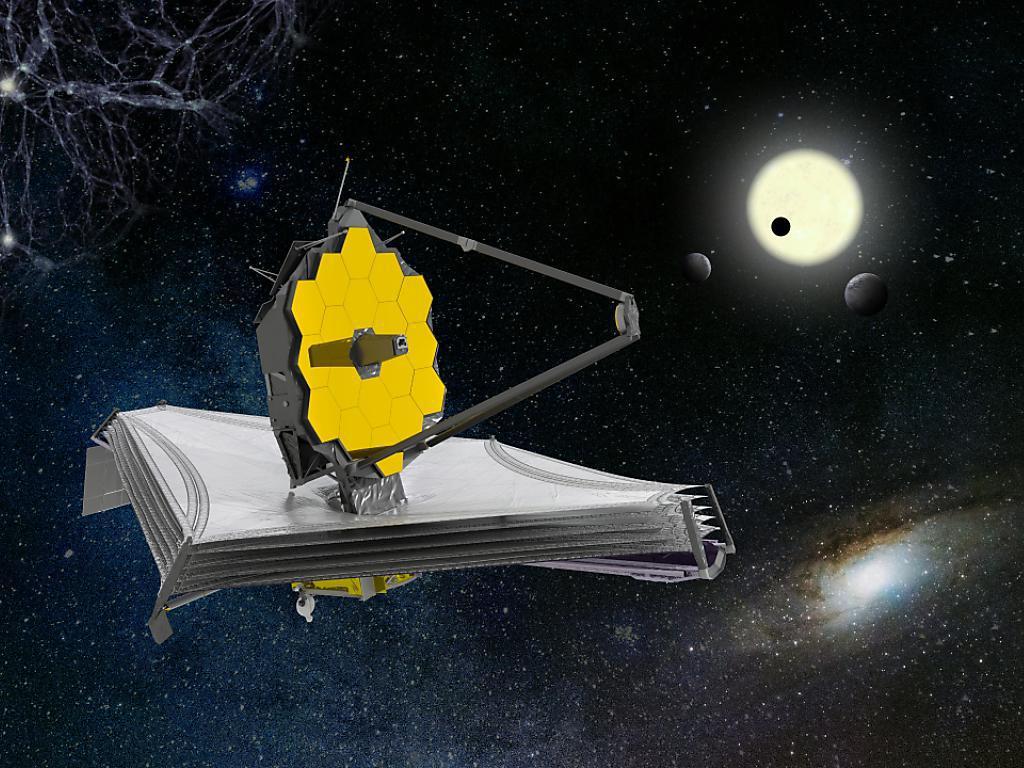 “We almost didn’t believe it at first,” said astronomer Brian Welch of Johns Hopkins University in Baltimore, who described the discovery as lead author of an article in the journal Nature. The star supposedly long gone is “much farther” than “farther than before”. The record holder was a star that was discovered in 2018, but that only shone four billion years after the Big Bang.

Astronomers named the newly discovered star Earendel, which means morning star in Old English. Now they also want to observe it with the James Webb Telescope, Hubble’s successor, in order to determine its exact age and mass.

The James Webb Telescope, due to be fully operational this summer, is designed to study the early days of the universe. It looks into space beyond the Hubble telescope and thus goes back in time. Astronomers hope that this will allow them to draw conclusions about the formation of the first stars and galaxies.