shortly after The latest version of iOS 15.2 For iPhone and iPadOS 15.2 for iPad, beta 1 of the successor is already in circulation, at least for developers. Beta for private testers: the interior is sure to follow soon,

At first we didn’t report iOS 15.3 because it appeared in a guide in the Apple developer area without warning and it doesn’t look like an official release. After a short time, the beta version was officially released. The iOS 15.3 Beta 1 version number is 19D5026g.

Unfortunately, according to a report by 9to5Mac Universal control function remains.
The job was announced by Apple Chief Program Officer Craig Federighi at WWDC 2021 for macOS Monterey and iPadOS 15, but is missing so far. The mouse pointer simply switches between iPad and Mac screens. Devices automatically recognize where the other screen is. Then Federighi also transferred files between devices using drag and drop. However, there is no trace yet of the functionality in macOS Monterey and it has not yet been activated in iPadOS and iOS. Also not found in iOS 15.3 Beta 1.

Are you installing the trial version or only the final versions? Can you justify your approach? Then feel free to write a comment in the fields at the end of the article. We are very curious. 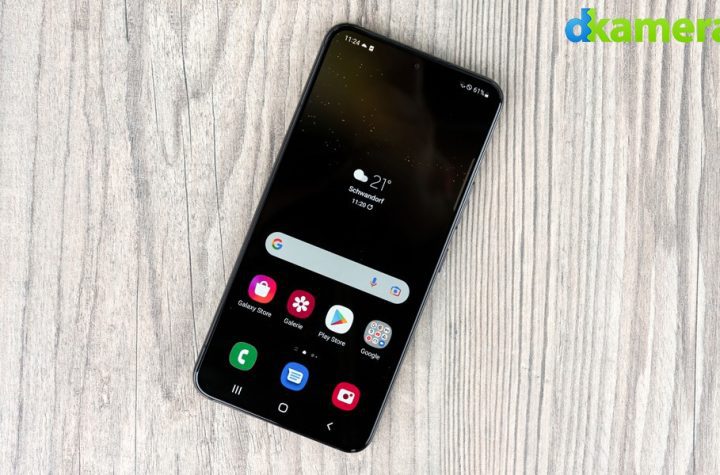