In California, the battle against wildfires continues in Yosemite National Park. More than 500 firefighters and aides have been deployed to the popular trekking area, the responsible park authority announced.

Some of the famous Mariposa Grove’s redwood trees are up to 2,000 years old. 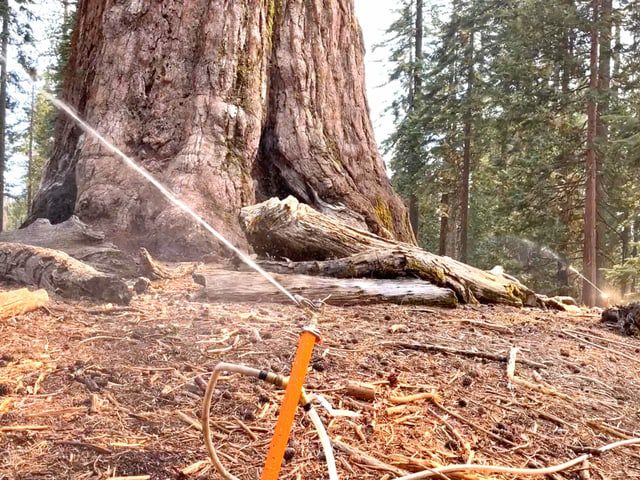 So that the land around the valuable giant trees does not catch fire, it is kept moist using sprinkler systems. 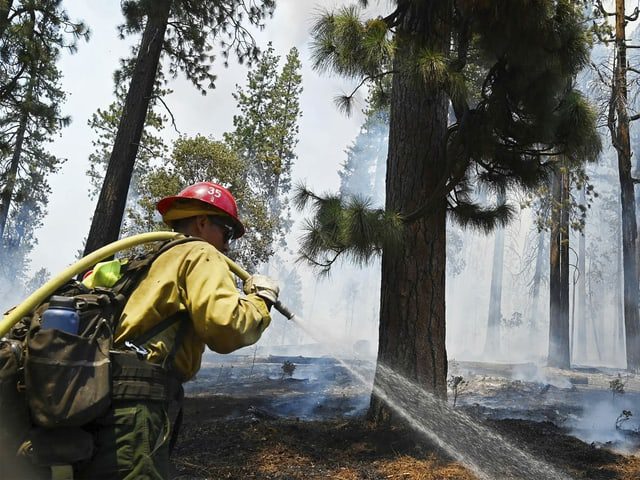 Thousands of embers can start a new fire at any time. 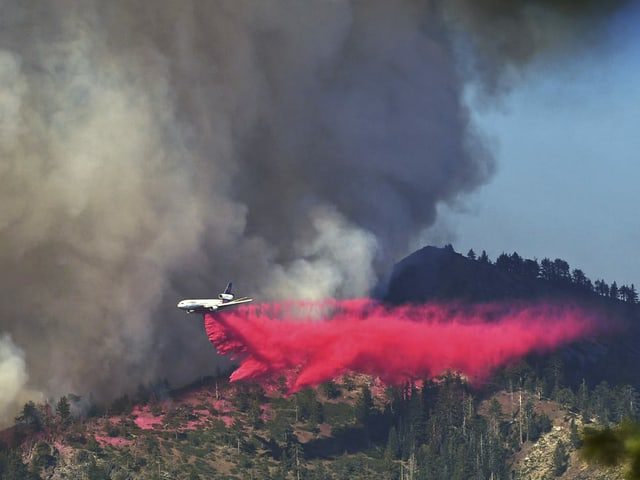 The fires broke out on Monday and only a quarter of them have been brought under control. 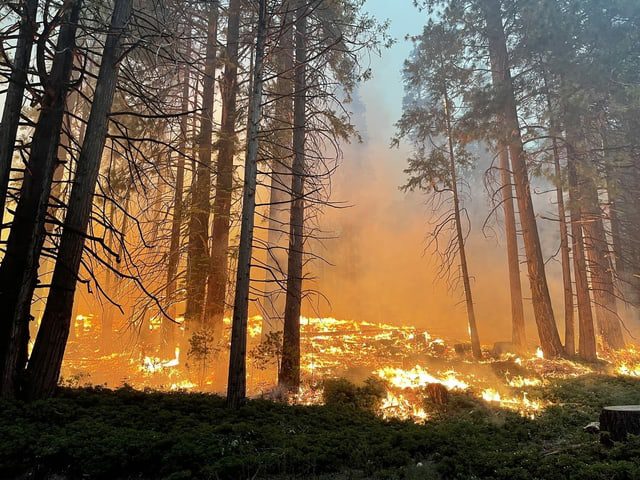 Above all, dry bushes lead to the spread of fire sources. 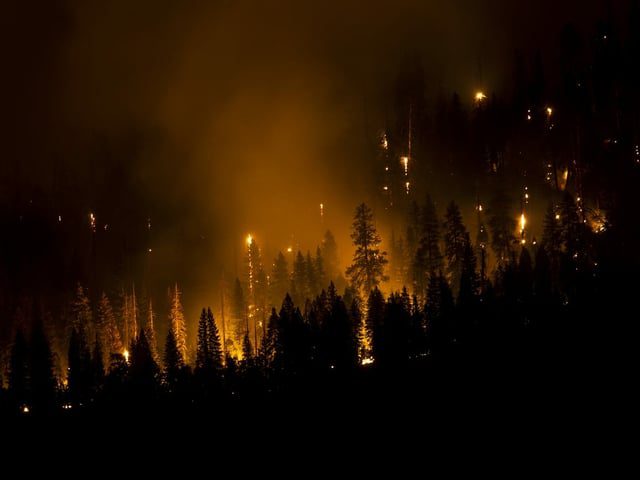 California’s forests are now the scene of devastating wildfires nearly every year.

The fire that broke out last week is threatening Mariposa Grove with well-known giant sequoias. The Washburn fire controlled only 25 percent on Monday. The flames quickly spread across nearly 1,000 hectares of land. Mariposa Grove is closed to visitors.

The parks authority said emergency teams will be taking special precautions for the famous two sequoias. The area around the trees is kept moist with the help of sprinkler systems on the ground. In addition, dry bushes are removed, which can easily catch fire.

The forested area of ​​the Sierra Nevada at the southern edge of Yosemite Park is known for its redwood trees that are over 60 meters high and are more than 2,000 years old. Mariposa Grove was designated a private nature reserve in 1864.