“C/2021 A1 Leonard” is unusually close to Earth on Sunday morning and can be seen with the naked eye. However, the distance would still be several million kilometers. 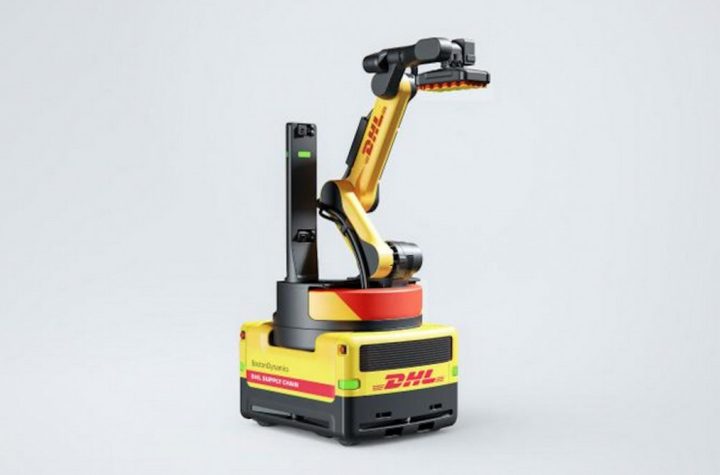