London (dpa) – Travelers to Great Britain with a German mobile operator should not be afraid of any roaming costs despite Brexit.

Further Telephonica Germany (O2) and 1 & 1 Trillish, their customers in the UK will browse on their mobile devices and will not be charged any roaming charges until at least the end of the year, the companies announced at the request of the German press agency.

The Deutsche Telekom And Vodafone has already announced that it will not be charging any fees for the time being. The other two competitors have now extended the plan.

With Brexit, the UK roaming regulation is in effect I Abandoned, but initially providers on both sides did not charge any additional fees for using mobile data in their respective foreign countries. In Great Britain, many providers want to say goodbye to free roaming in the EU and introduce tariffs for their customers this year. Virgin Mobile and British O2 announced earlier this week, however, that they would continue to drop roaming charges.

Within the EU, the cost of roaming – that is, mobile web browsing abroad – was abolished in 2017. Since then, European mobile phone users have been able to make phone calls or browse the Internet while on vacation without any worries. For consumers coming from Germany, this will continue to apply to the United Kingdom for the time being, although the United Kingdom made its final break with the international community a good year ago.

Consumer Advocate of the British Comparison Portal “What?” According to the BBC, the UK and the EU have been called upon to reach a consensus on the issue in order to protect customers from future charges. 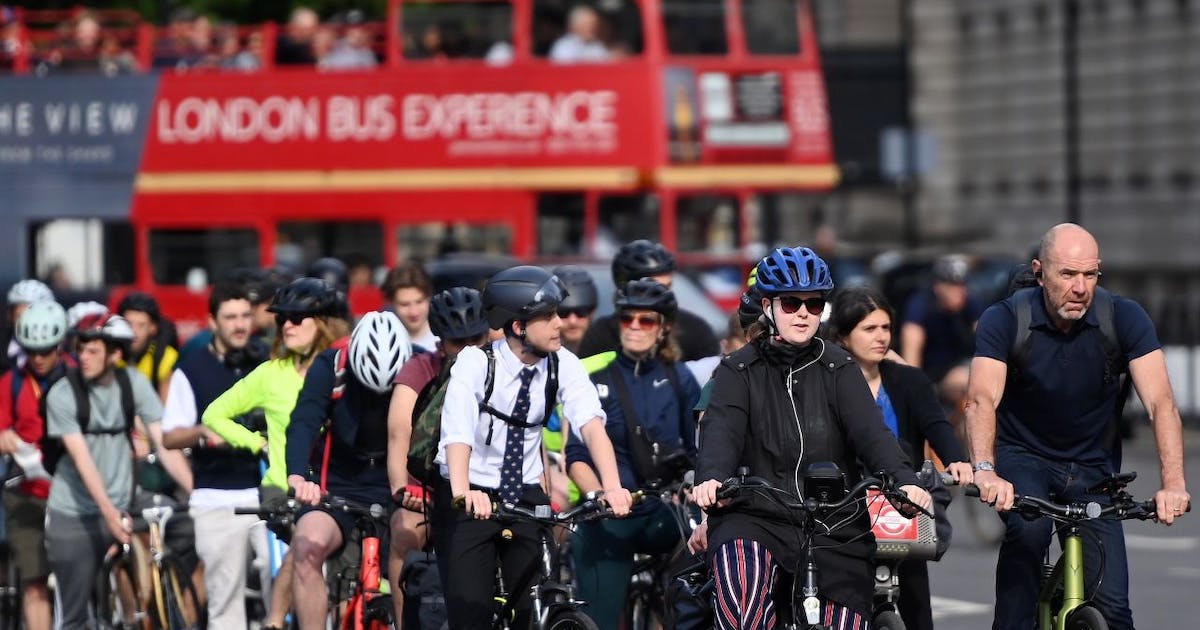