Chris Cuomo, 51, was a star in the American press. Now his CNN anchor has fired him. The action came in response to the publication of new documents regarding allegations of sexual harassment against his brother Andrew Cuomo (63) by the New York attorney general, CNN reported on Tuesday.

According to them, Chris Cuomo was more involved in the defense of his brother than was initially known. “These documents, which we were not aware of prior to their publication, raise serious questions,” a CNN spokesperson said.

Democratic politician Andrew Cuomo resigned as governor of New York City in August on charges of sexual harassment by several women. His brother Chris Cuomo had already announced at the time that he had counseled his brother – but documents that have now been released suggest a more intense commitment. Chris Cuomo has been working as a TV presenter for about 20 years and on CNN for about ten years. (SDA) 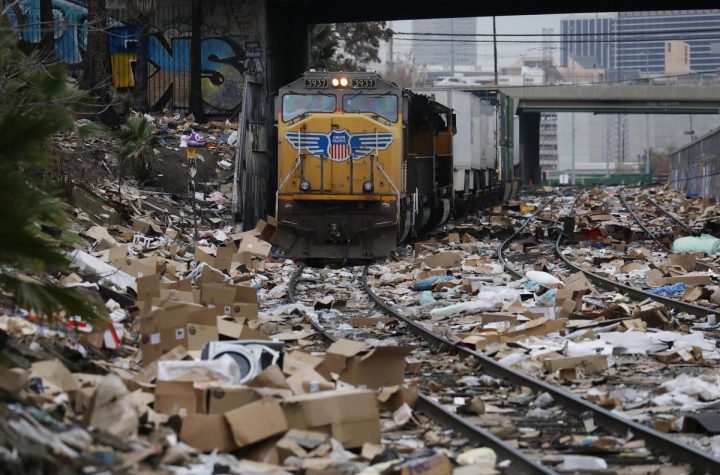 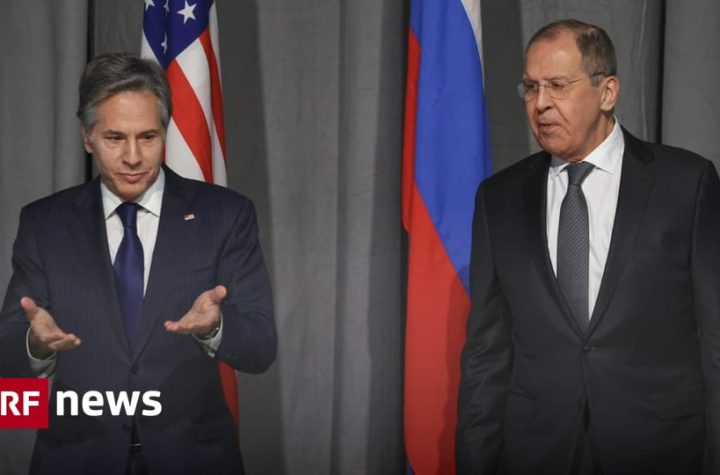