In April, Bartosz Bialik ruptured his cruciate ligament during training, and Pole returned to the training area this week. Coach Florian Kohfeldt is delighted.

The wait is coming to an end: Bartosh Bialik.
imago photos / regios24

“It was the first step back, which made me happy for him,” says Florian Kohfeldt. Bartosz Bialek returned to the VfL Wolfsburg training ground on Tuesday and was already doing his first practice with the ball. “We’re trying to build it bit by bit now.”

Seven months after his cruciate ligament rupture, the pole was in the last meters of his rehabilitation. Although patience is still required. Kohfeldt: “He’s not a candidate yet for the next few weeks.”

However, there is hope that Bialik will be able to participate again in the new year. The striker, who will celebrate his 20th birthday on Thursday, is making “a good impression, the knee looks good,” according to Koehfeldt. The coach describes the strengths of the striker, who has scored two goals in 19 league games so far, as follows: “He’s incredibly fit, has a very good header and has quality football too. I’m happy when he’s completely back.”

Kohfeldt’s memories of Bialek aren’t actually the best. Last November, the Polish scored his first goal in the Bundesliga – against the former Koehfeldt club Werder Bremen. In the 5-3, match against Wolfsburg, Bialik put the finishing touches at that time. 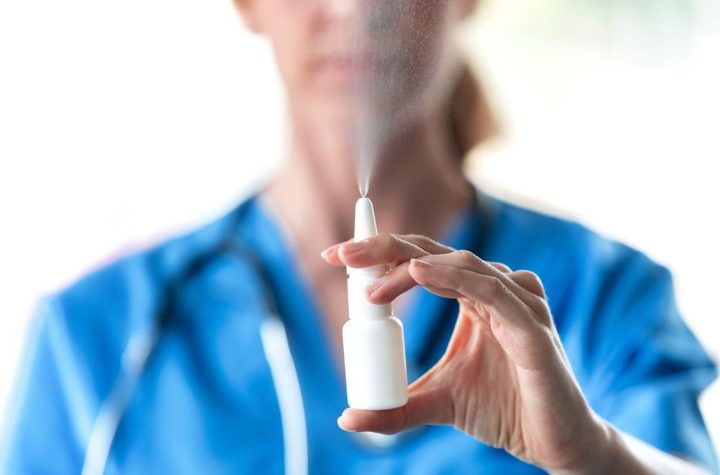 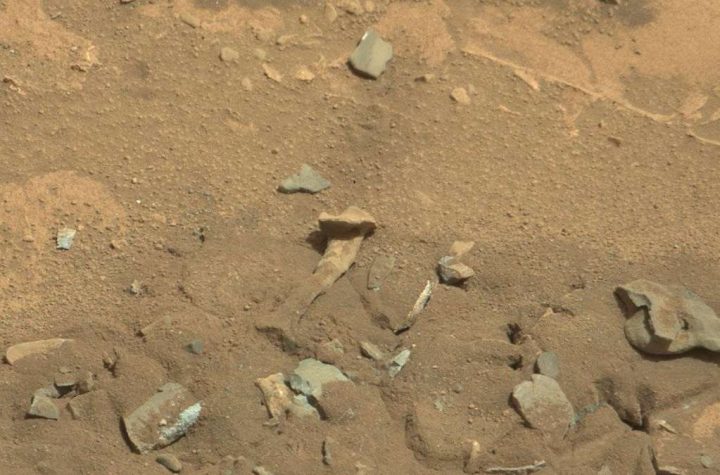