American bank JPMorgan Chase is expanding its European retail bank with the addition of hundreds of new employees. Nearly three months after New York Money House launched its subsidiary Chase’s digital platform in Great Britain, the number of employees is expected to rise to 1,000 by 2022, according to Sanoke Viswanathan, head of JPMorgan’s international private client business, Reuters news agency.

Since entering the UK in September, the number of employees has increased from 200 to 800. “If all goes well, we want to be represented in all major European markets over time,” Viswanathan stressed.

Europe is only a large-scale test drive, according to JPMorgan boss Jamie Dimon, to anchor the world’s largest US private customer business worldwide through digital offers. Great Britain was chosen as the starting point because customers there are especially open to online banking. Viswanathan said the UK should now add consumer credit, savings and investment goods to the business. It will require new staff.

How many customers does Chase now have in Great Britain, the bank boss has opened. But he said the numbers exceeded internal expectations and underpin expansion plans. 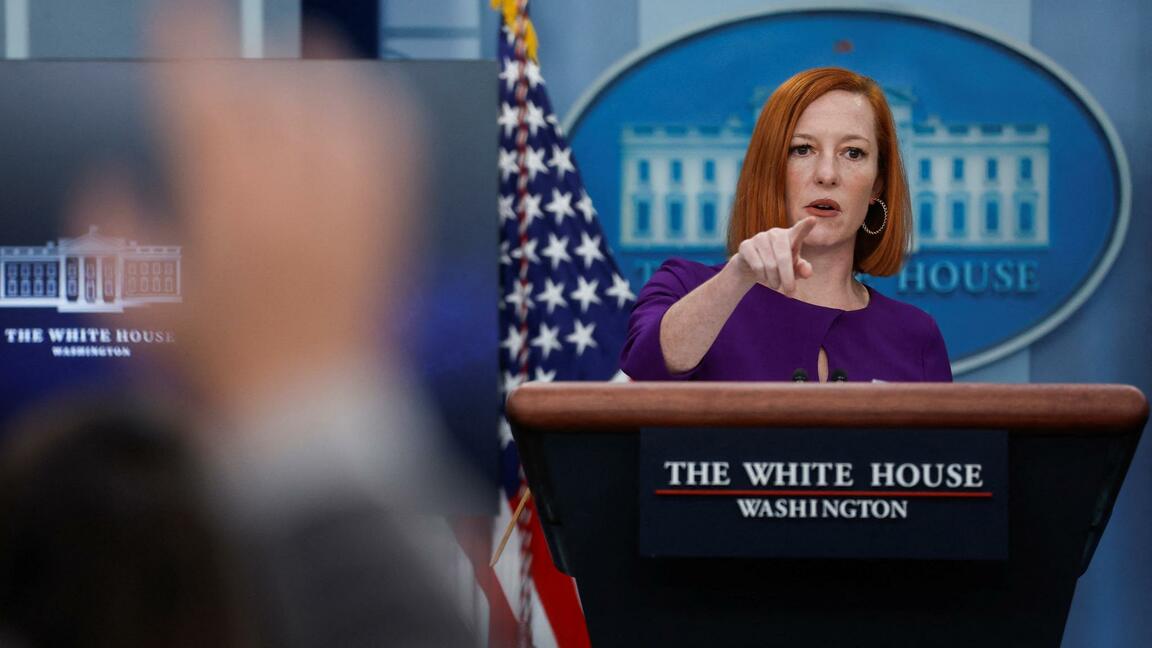 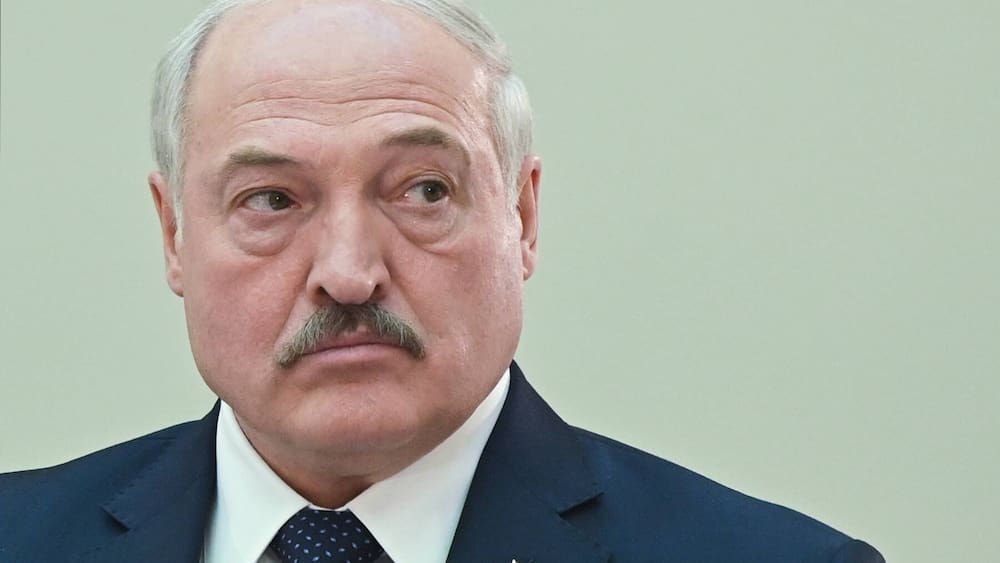