Is there someone bigger, faster, stronger? Hundreds of UFO sightings by the US military are searching for answers.

And they do exist, UFOs. They are unidentified in flight, and the US Navy has been monitoring them since at least 2004. The US military does not know where they come from. But dozens, if not hundreds, of such incidents occurred.

For example, on January 21, 2015, when fighter pilots used an infrared camera to record a dark circular object that was flying at high speed against the wind – off the coast of Florida, at an altitude of 7,600 meters. “Oh my God, it’s spinning,” said one pilot.

In 2017, three such videos were leaked to the public. It took four years for the Pentagon to announce it was original this spring. The Senate Intelligence Committee learned of the classified UFO notes a year ago and demanded a detailed report on the UFO including risk analysis from the Pentagon and covert services by June 25, 2021.

Any object that enters US airspace without authorization is considered a danger.

Former President Barack Obama also spoke about this issue. He was also occupied by UFOs during his tenure: “Yes, there are flying objects in the sky whose movements and trajectories simply cannot be explained,” he said in May. 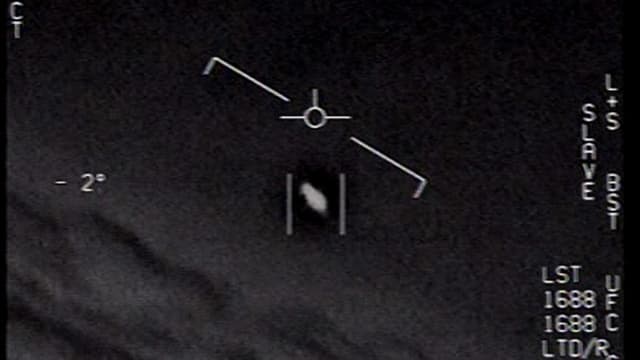 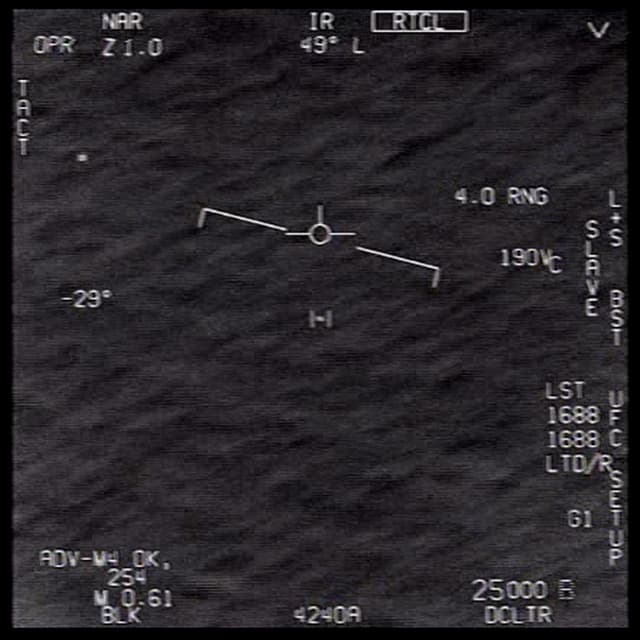 We’re not talking about ordinary missiles like drones or weather balloons that can’t be customized. Navy pilots report the incredible capabilities of UFOs, which can fly at supersonic speeds and disappear in a jiffy – without any visible emissions.

“There’s someone bigger, faster, stronger, we need to find out who,” said John Ratcliffe, director of intelligence until the end of Donald Trump’s term. There are many more encounters with these things than the public previously knew.

Someone bigger, faster, stronger out there, we have to know who.

There is a lot of evidence. Radar sites, for example, or satellite images. Of course, everyone wanted to know if they were extraterrestrial rockets. Ratcliffe says the report won’t answer the question, but it won’t rule out that possibility.

Another thesis says: It is a different, secular armed power that has an amazing technological advantage over the United States – Russia or China, for example. These countries barely had the technology to manufacture supersonic flying objects in 2004, says Ratcliffe.

Astrobiologist Jacob Haq-Misra of the Blue Marble Space Science Institute in Seattle finds it remarkable that the US government is interested in UFOs: the last extensive studies were conducted in the 1960s, with no results.

Misra doesn’t rule out an extraterrestrial origin either. He calls for a global scientific investigation: “You need radar and infrared monitoring of the entire Earth’s airspace to be able to catch really UFOs.”

The possibility of extraterrestrial missiles being intact, the probability cannot be estimated.

The question is who will finance such an expensive project – without guaranteeing that the investment will be worthwhile. The phenomenon of UFOs is also being monitored by other governments, adds the astrobiologist, who searches for traces of life in space for NASA: “The possibility of extraterrestrial rockets exists. Even if the probability cannot be estimated, you don’t know anything before you look.”