In Great Britain, a travel failure threatens just before the start of the year. From December 23 to December 31, the Public and Commercial Services Union (PCS) is on strike.

Border guards represented by the PCS union in Great Britain will be on strike for the full nine days. London Heathrow, the largest commercial airport, was also affected. The British government and airport operators are currently working on contingency plans fvw reported.

It was announced a few days ago Security staff at Heathrow Airport are on strike Before the Christmas holidays. Now there is another strike announcement, the consequences of which are estimated to be far greater. At London’s Heathrow and Gatwick airports, as well as at Manchester, Birmingham and Cardiff airports, immigration and passport control will stop working from December 23 to 31. The southern English port of Newhaven has also been on strike for several days.

The PSC represents about 1,000 employees, for whom it is fighting for higher wages and improved working conditions. Current pension norms are also to be tested. PCS general secretary Mark Servotka believes the government’s offer of a two per cent pay rise is completely inappropriate.

They say their door is open, but it’s a very strange door because there’s nothing behind it.

If the British government does not capitulate, further strike days in the coming year cannot be ruled out. The Home Office in London is disappointed and is warning travelers to be prepared for longer waiting times at immigration. As the strikers are all employed directly by the Home Office, the hands of various UK airports are largely tied. However, an emergency solution is now in place. It is not yet clear what this will look like.

A decision on the impending travel chaos in Great Britain

Now one thing leads to another. Apart from railway company employees and airport handling staff, border guards are also on strike now. From my point of view, I can understand that a two percent wage increase with double digit inflation is not enough. However, I find more than nine days too long. I am curious about the contingency plan here and the government’s general response.

The most important travel news from Switzerland straight to your email inbox? With our newsletter – guarantee is free & cancelable!

One more step is required

Thank you for registering – now go to your emails to confirm your registration. 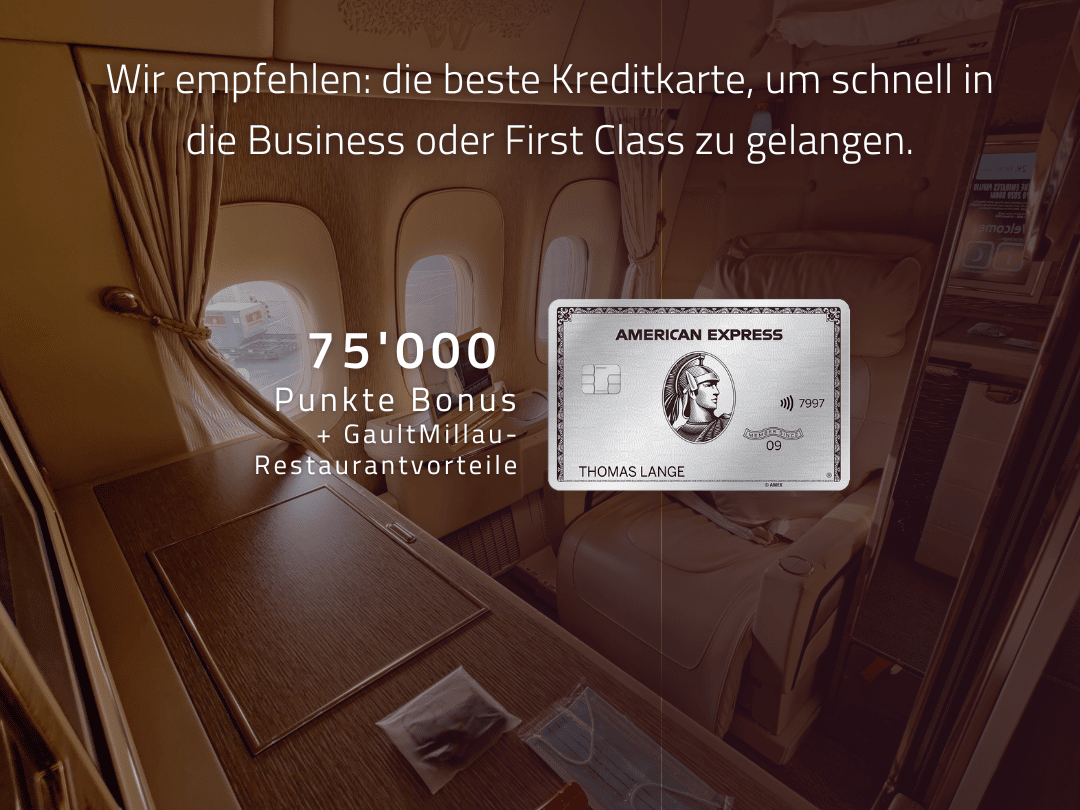 Author of the book

I’m Julius, you’ll get the latest travel updates from me.

Questions? In Reisetopia Club Lounge We answer your questions on Facebook.