The World Games are held only every four years, and it is an event for all sports that are not yet Olympic, but will soon spread or will spread all over the world. In addition to kickboxing or handball, three dance sports are also represented: breaking and standard, latin and acrobatics and rock and roll.

Only athletes from the top 14 countries and only the pair highest in the world rankings are allowed to participate in the World Games. Anna Storm and Matthias Fichtinger of Top Show ASKÖ Traun managed to collect enough points at the 2021 World Cup Finals in Sochi, Graz, Geneva and Krakow as well as the World Cup in Prague to qualify Austria as the seventh best country and best pair in it. Austria.

The Austrian champions from Upper Austria finished the season successfully with 11th place and a semi-final entry at the World Cup in Prague and they are confident that they too will be able to represent Austria well at the World Games. Until then, the two want to increase the difficulty of the acrobatic items again and train more. Anna Sturm says: “The next seven months of preparation will be intense, but the World Games are a huge incentive, only being held every four years. It is also a great honor to represent Austria at a major sporting event in the United States.” 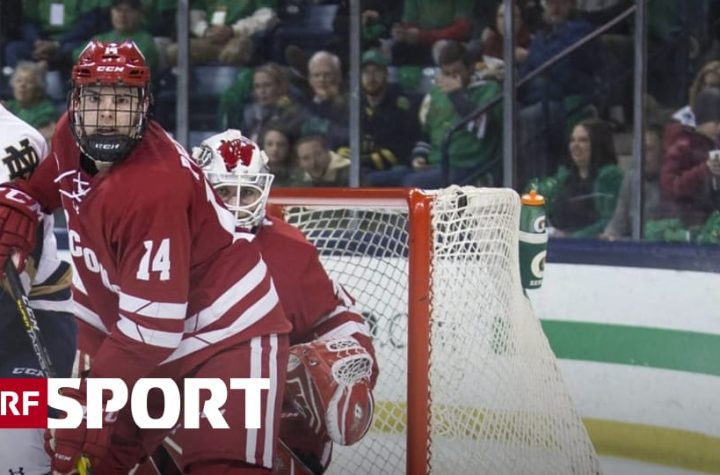 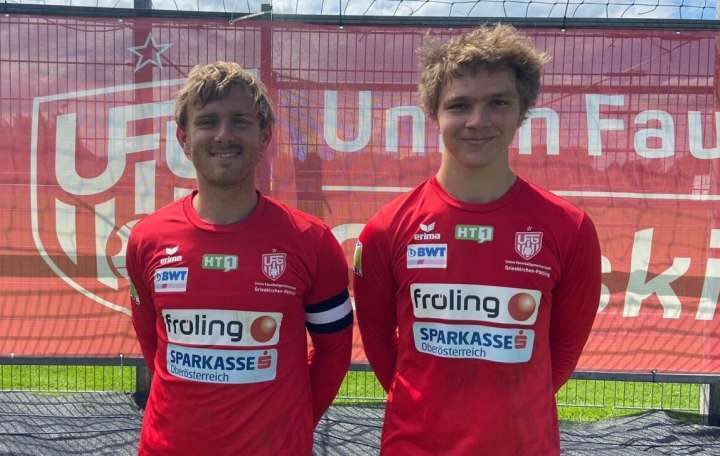