US President Joe Biden must sign the bill for it to take effect. The White House has previously pledged to support the plans, saying the government shares the view that China must be held accountable for human rights abuses and genocide, and that forced labor in Xinjiang must be combated.

In the past few months, the US government has blacklisted several companies in China, among other things, for allegedly suppressing the Muslim Uyghur minority and has banned the import of some solar components from Xinjiang because, according to Washington, they were manufactured using slave labor. will. The United States also imposed sanctions on several biotechnology facilities in China on Thursday.

Experts and human rights organizations estimate that up to one million Uyghurs, Kazakhs, Hui or other members of Muslim minorities in Xinjiang have been sent to re-education camps. The Chinese government accuses Uyghur groups of separatism and terrorism. Critics speak of re-education camps in which Uyghurs are drawn into the ranks of the Communist Party, sometimes with brutal means. Minorities were also reported to perform forced labour. China rejects the allegations, calling them “lies”. 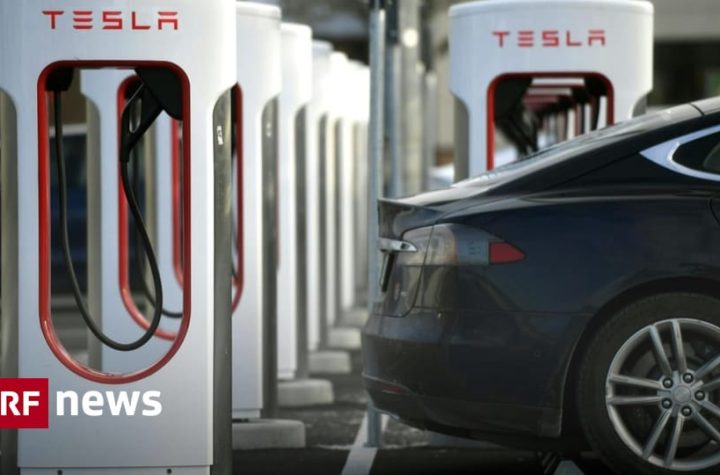 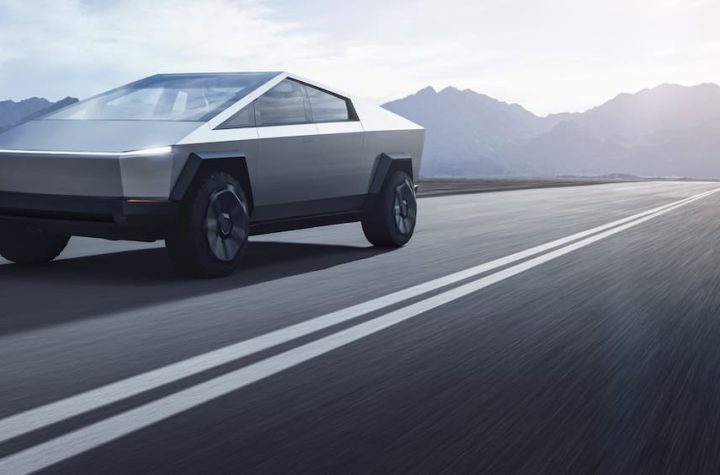