The “next generation” of Windows is in the starting blocks, Apple employees must return to the office, and Firefox has a completely new design. That and more in today’s digital news.

Microsoft announced that it will showcase the “next generation of Windows” on June 24 mentioned “Axios”. Details are few at the moment, but it will likely be the biggest update since Windows 10 launched in 2015.

At the time, Microsoft said that Windows 10 would be “the last Windows” and that it would be constantly developed. The current announcement, however, indicates that the operating system can also be called by a new name. Until now, it was only known that Microsoft would be working on new builds of the Windows operating system under the name “Sun Valley”.

Apple employees have to go back to the office

Apple CEO Tim Cook has told his employees that from September they will have to be back at their desks at least three days a week, mentioned Cook wrote to explain to him: “The Verge,” some things simply cannot be replicated through virtual conferences. Apple is more conservative when it comes to office duties than most other tech companies. For example, Twitter employees should be able to work from home “forever”.

«REvil» behind the cyber attack of the meat manufacturer

The notorious Russian hacker group REvil is believed to be responsible for the cyber attack on meat processing company JBS, which brought factories to a halt in Australia and the United States. This was announced by the US Federal Police, the FBI. REvil was also recently blamed for attacks on a supplier for Apple and on Acer.

Mozilla Firefox browser has a completely new design with version 89 to take, to own. The appearance, called “Proton”, has become much simpler than before. Protection against ad tracking by cookies has also been enhanced as a standard. 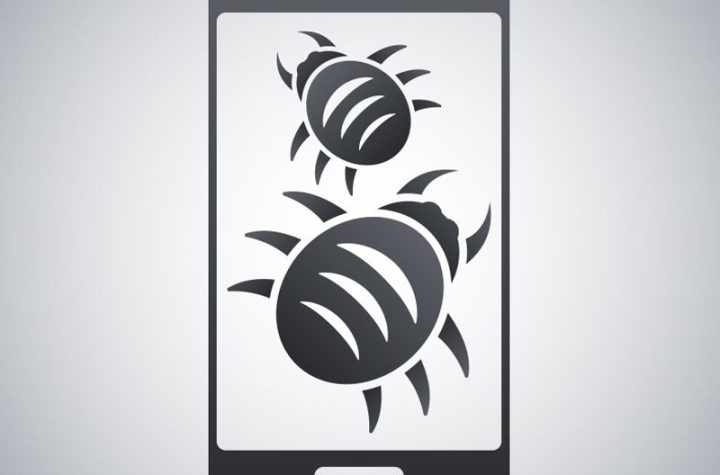