What was a long-standing conjecture was recently confirmed by researchers at Harvard University. In 2014, a meteorite fell to Earth. 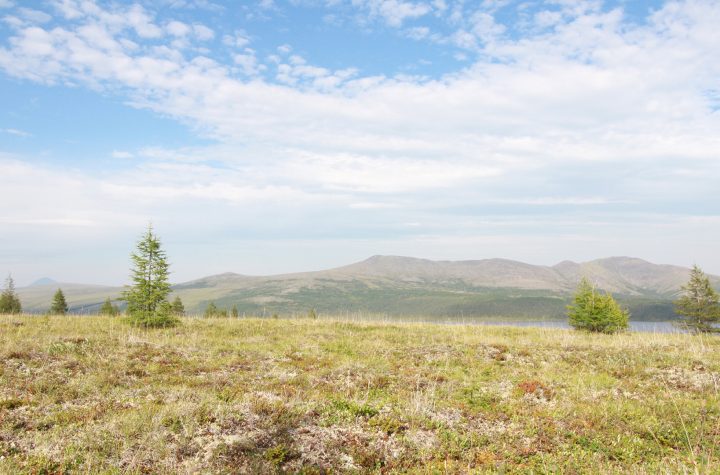