There are once again leaks of the upcoming Nvidia GeForce RTX 4090 series graphics cards. So now there are supposed screenshots of the AD102 PCB design to be seen. It is strikingly reminiscent of the GA102 PCB. This may be realistic. Because it’s no secret that Nvidia also wants to adapt the Ampere PCB and cooling design for the GeForce RTX 40 series.

This is how I redraw the previous leaks GeForce RTX 4090 (Ti) Card And 4,080 photos are very similar. It’s by no means surprising that the PCB is so similar to the RTX 3090 Ti. There should be two boards: PG139 and PG136. The first design should be V and z shaped. B. For founders versions are used. The PG136 is said to be rectangular and, as things stand, will be used for the non-Ti versions.

Other than that, there are three connections for DisplayPort and one for HDMI. NV-Link should also be maintained. A single 16-pin power connector is also assumed. There is already a lot of speculation about power consumption. One would expect a model that can break 600 watts — perhaps a new Nvidia GeForce RTX 4090 Ti or a Titan. However, this model can appear later than other models. 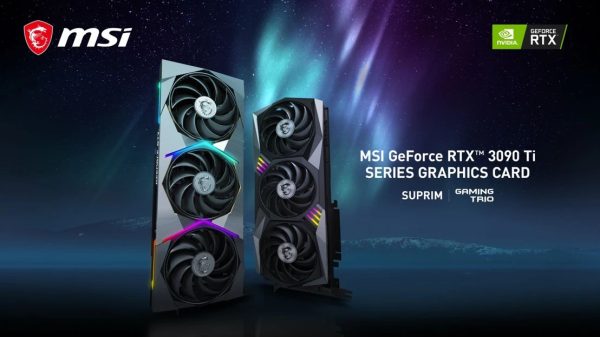 GeForce 3090 Ti continues to be the flagship

Mass production of the Nvidia GeForce RTX 4090 could begin in August. So we have to wait a bit for the new graphics cards. Everything is still open about pricing and release dates.