We usually see Huawei’s flagship P quite early, and it often comes as early as spring to compete against Samsung’s flagship. But everything is different this year, because Huawei made a fresh start.

Instead of Android, HarmonyOS will be used for the first time on a new smartphone, so the P series has been delayed. But now there is a date: on July 29, Huawei will present the new flagship series with HarmonyOS.

Is Huawei P50 Pro coming, Which Huawei officially showed by the way, also to Germany? We don’t know that at the moment, because Europe is no longer in the focus of Huawei and then there is the “chip problem”.

Huawei not only has to struggle with chip shortages like everyone else, it almost no longer has Kirin chips, and now it has to rely on Qualcomm. Here, however, they are only allowed to use 4G chips, as 5G chips have been banned.

So the question arises whether Huawei, which has always been widely advertising with 5G, will introduce a 4G flagship in Europe. At a time when even entry-level models already had 5G. We will definitely find out soon. 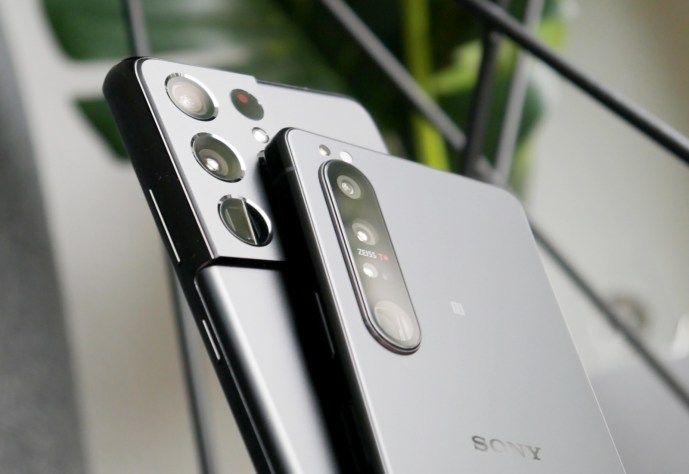 The flagship series enters its fifth round today, as the Samsung Galaxy S21 Ultra competes with the all-new Sony Xperia 1 III. First of all: it stays that way, we blog with a very personal touch and before…July 14, 2021 Read now →

Please be nice. You can also comment as a guest (booklet).

In order to use the feedback system, you must agree to the use of cookies.