It’s been one of the most stubborn speculations surrounding Sonic 3 to date: Now it’s official: Michael Jackson has been involved in the soundtrack.

A rumor that the late artist Michael Jackson participated in the soundtrack for Sonic 3 was rumored years ago. Occasionally, Sega employees drop hints that the King of Pop is in the works on Sonic’s third adventure. If anyone needs to know, it’s Yuji Naka, Sonic game programmer and founder of studio Sonic Team. On Twitter, he confirmed what fans have always suspected: Michael Jackson’s music was officially used in Sonic 3. There he is clearly disappointed that parts of the music no longer match the original.

Why is this topic suddenly appearing again now? To spread Sonic OriginsA collection of the first games in the series, a new trailer has been released that draws attention to the new music. The exchange was not well received by fans. It is said that Jackson, who previously worked on Moonwalker with Sega, was a huge fan of Sonic. To what extent his participation in the Sonic 3 soundtrack has been highly speculated. After well-known allegations of molestation by several children, Sega has reportedly already given up or done a major review of the music that has already been completed. Jackson never appears in the game’s credits, and despite its open secret status, Sega has often been reluctant to confirm their collaboration with The King of Pop.

Shortly thereafter, Naka posted another tweet in which he was misunderstood by many for his lack of English language skills. He then wished Sonic a happy 31st birthday, but was perplexed that Sega itself released a video showing Sonic’s spell dancing to Michael Jackson’s song “Billie Jean”. 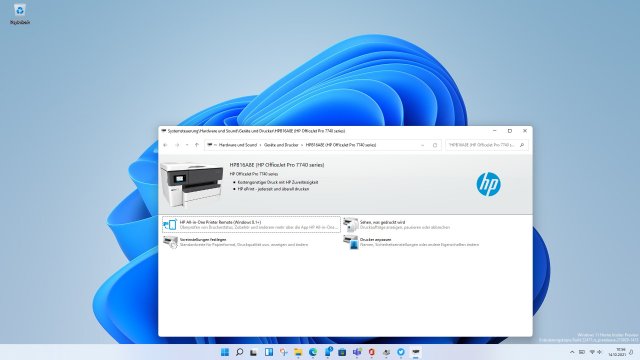