Online residents have expressed their dissatisfaction with the use of code words. Internet giant Weibo wants to prevent this — and thus nip creative protest in the bud.

For an animal that doesn’t really exist, you can find an amazing number of pictures of a herbal mud horse on the Chinese Internet. With her long neck, short legs and rosy cheeks, she looks like an alpaca. However, his name is a somewhat cliched play on words that take advantage of the peculiarity of the Chinese language. Mandarin has less than 400 syllables and four tones, which is why many words sound alike or identical. The herbal mud horse, for example, consists of the three syllables Cao, Ni and Ma. When playing with notes, the cute animal’s name sounds like a cruel insult to the recipient’s mother.

In 2009, the mud grass horse was first spotted on the Chinese web. In China, too, the online world is a place of major social debates and the frustration of private people. On the other hand, political concerns are kept under check, and state firefighting teams have continued to expand their tools for this purpose. Terms are blocked, photos are scanned for sensitive content, and Messenger messages are deleted before they reach the recipients. under the leadership of the party Xi Jinping The control of the network is greater than ever.

Now this should go one step further. Weibo, China’s most important blogging platform, has announced that it will take stronger action against terms with multiple meanings and intentionally “misspelled words.” So joke is now a crime punishable by law in China.

Officially, internet giant Weibo is fighting misinformation. However, the authorities are more likely to be satisfied with the mud horses dancing on their noses. Because the fictional object represents an online protest movement that uses creativity to deceive the censor on sensitive anniversaries and unpleasant discussions and mocks the dry rhetoric of the state.

The latest example: protests in Henan, where banks froze hundreds of thousands of accounts overnight. Instead of helping savers, the government dispatched gangs of thugs and censored the online resistance. In order to circumvent the ban, netizens exchanged the name of Henan province with Helan, the Chinese word for the Netherlands, and, according to Dutch newspaper de Volkskrant, developed a real secret language used by the provincial capital, Zhengzhou, Amsterdam. It was a micro lily bank.

As the population continues to come up with new language turns, only China has something to do with the massacre Tiananmen Square On June 4, 1989, more than 260 terms were banned.
The Xiaohongshu platform, Chinese Instagram, is said to have banned 546 aliases of the Chinese party leader in just two months, according to a data leak. Xissolini, in reference to the Italian dictator Mussolini, was among the most satisfactory figures.

Thousands of people are now discussing Weibo advertisement online. Including some grass mud horses with a bleak appearance. 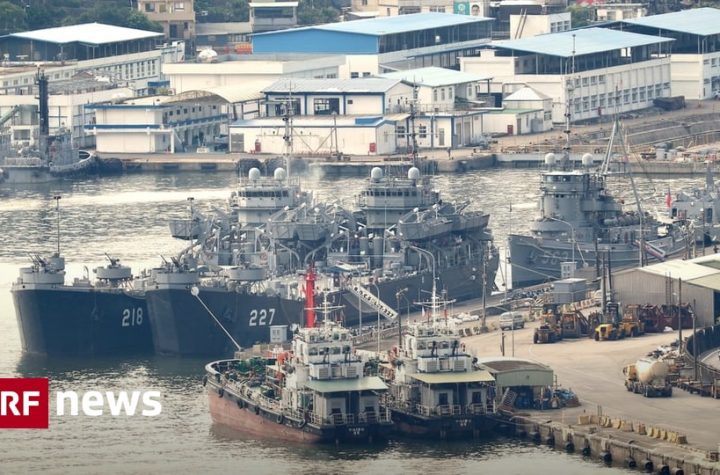