More than 235 alleged perpetrators are said to have sexually assaulted hundreds of children and youth. Pope Benedict now admits that he made false claims in a report.

Pope Benedict XVI made a false statement on an important point in his statement to report the abuse of the Diocese of Munich and Freising.

The Pope Emeritus acknowledged this on Monday in a statement made by his private secretary George Ganswein, which has been documented by the portal “Vatican News” and the Tagespost Foundation, among others.

Contrary to the opinion published last week, Benedict claimed that in 1980, as Archbishop of Munich and Freising, he participated in a regular meeting at which a priest repeatedly drew attention to pedophilia. 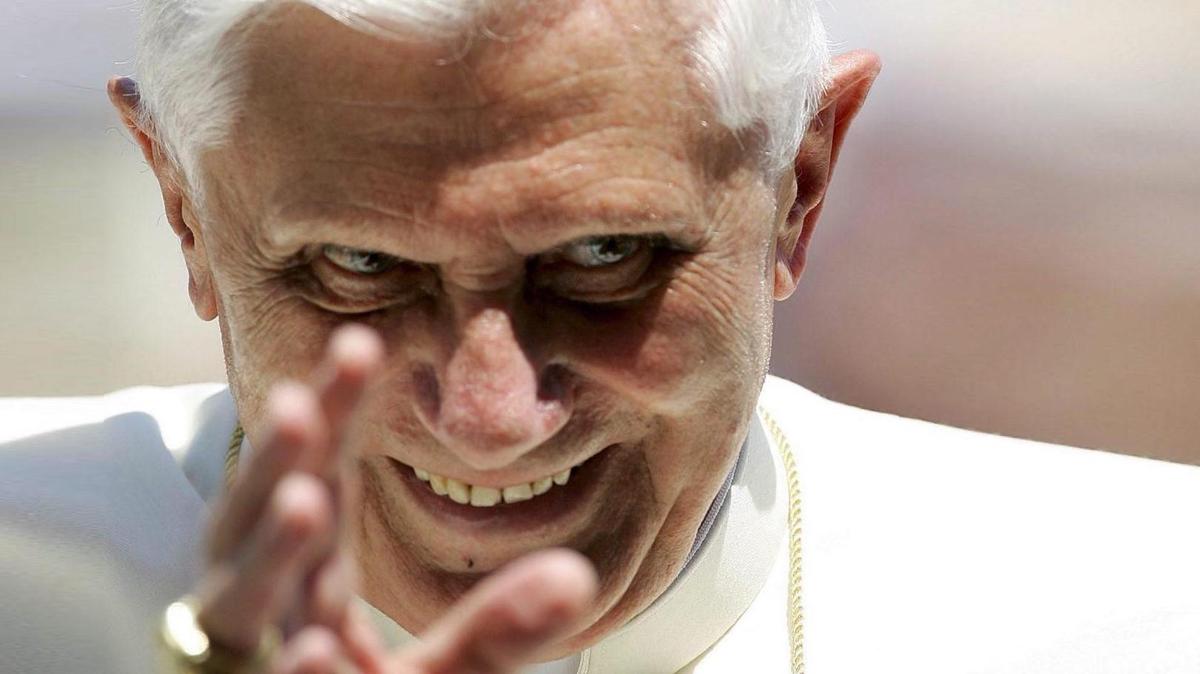 This pastor was later reinstated as a priest in Bavaria which is one of the main issues in the report presented by the law firm Westpfahl Spilker Wastl (WSW) on behalf of the Diocese of Munich and Friesing. In it, Benedict was accused of misconduct in a total of four cases.

The statement added that the 94-year-old wanted, when correcting the statement, to “emphasize that this did not happen in bad faith, but as a result of an error in editing his statement.” He is very sorry for this mistake and he apologizes for this mistake.”

«Accommodation during medical treatment in Munich»

Gänswein also wanted to make it clear that at that meeting in January 1980 “no decision was made on the pastoral assignment of the priest concerned. Instead, the request was approved only to enable him to remain in Munich during his treatment.”

Benedict is currently studying the report extensively and is “close” to his former diocese and “very engaged in our efforts to make things clear.” According to the report, at least 497 children and young adults were sexually abused by priests, deacons or other church workers in the Catholic diocese between 1945 and 2019.

There were at least 235 alleged perpetrators, including 173 priests and 9 deacons. However, this is only the ‘luminous field’ – it can be assumed that the number of unreported cases is much higher.

Essen: There is not enough space in primary schools for i-Dötze in the future