Young royals Prince Louis and his cousin Archie are about the same age. However, the offspring of the Sussexes represents a major milestone for the future. 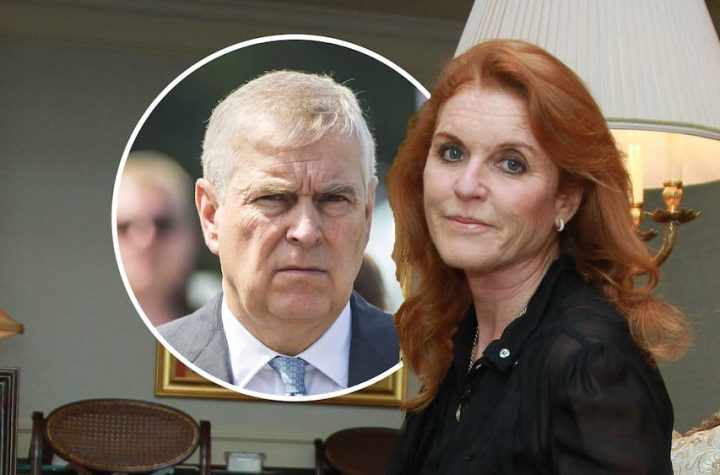 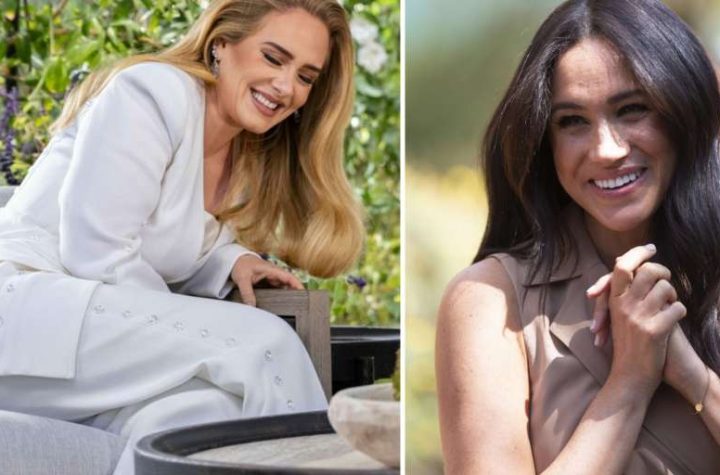 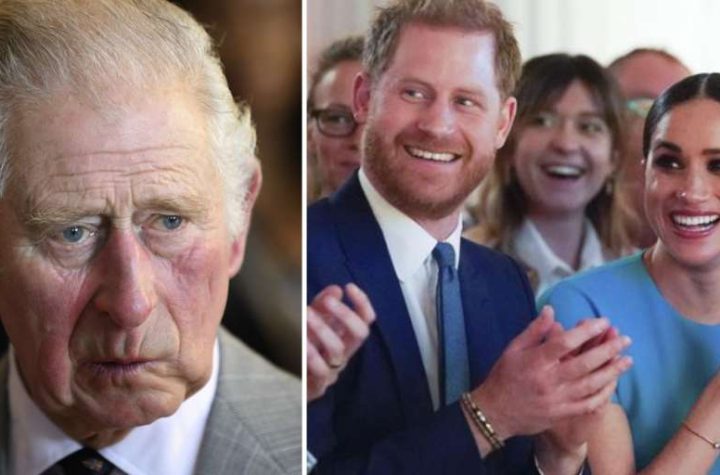