(Motorsport-Total.com) – The season finale of the Superbike World Championship at Phillip Island (Australia) is an endurance test for tire supplier Pirelli. The traditional track layout results in high thermal loads, especially on the left side of the tire, as motorcycles are tilted under load for long periods of time.

You’ve seen quite a few punctures in both the MotoGP and Superbike World Championship in the past. In some cases, races have to be shortened or mandatory pit stops arranged. To prevent this from happening next weekend, Pirelli teamed up with Development Tires to deliver the usual compounds.

As with the soft SCX race tire, the qualifying tire SCQ is never offered. The SC0 combination is for qualifying and Superpole racing only. The SC1 tyre, while not really quite fashionable, is offered in a variety of constructions for major races. 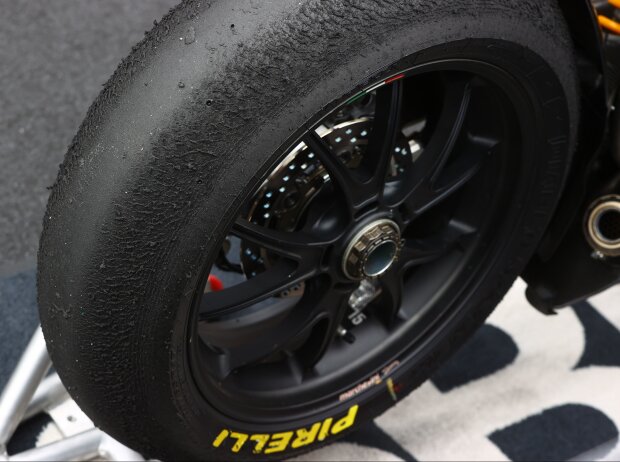 “The final weekend of the Superbike World Championship is also the biggest challenge for us,” confirms Pirelli Motorcycle Director Giorgio Barbier. “The circuit at Phillip Island is considered one of the most aggressive and difficult circuits for tires. It’s not just for us, it’s the same for all tire manufacturers.”

“It is unique because of its old-school structure. It is one of the few courses that has not changed over time. It has not changed for more than half a century, which adds to its great appeal. Because of its uniqueness, it is not a track that can be tackled with standard solutions, especially on the rear axle, which is subject to high loads,” said the Pirelli manager. Explains. 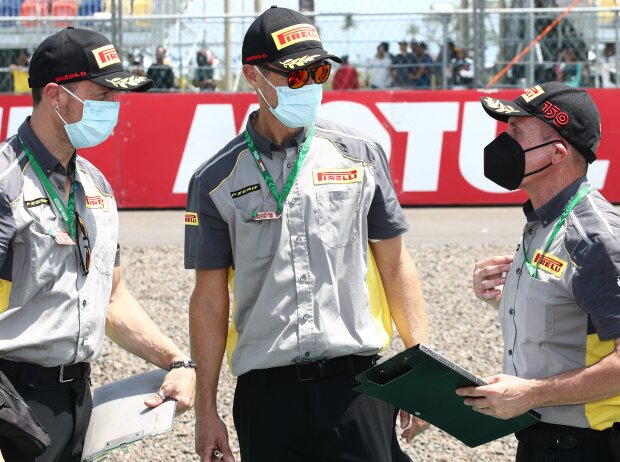 “You need to use development tires built for this route,” comments Barbier. “Both the Superbike and Supersport classes use two new medium compound rear tires with a stronger structure than the standard tires.”

Weather is another unknown for WSBK tire supplier Pirelli. “Usually it’s the first round of the season, we go there in February. We’ve never been there in November, so the temperature and the weather can add another variable to an already very tricky track,” notes Barbier ahead of the season finale. Cont.