– Seven hours of sleep is optimal since middle age

Lack of sleep or oversleeping has a negative impact on performance and well-being. This is evidenced by tests and sleep data from tens of thousands of adults.

Seven hours of sleep is the ideal amount of sleep for middle-aged and older people. This was reported by American and Chinese scientists in the journal “Nature Aging”.

The conclusion of the study is that significantly more or less sleep is associated with poorer mental health and poorer mental performance. Good sleep is more important for the elderly.

Analyze data from half a million people

Specifically, scientists from the universities of Cambridge and Fohan examined data on nearly 500,000 adults aged 38 to 73 collected in the “UK Biobank”, a comprehensive British database.

Participants were asked about their sleep patterns, mental health and wellness, and also took part in a series of cognitive tests. MRI images of the brain and genetic data were available to nearly 40,000 participants. 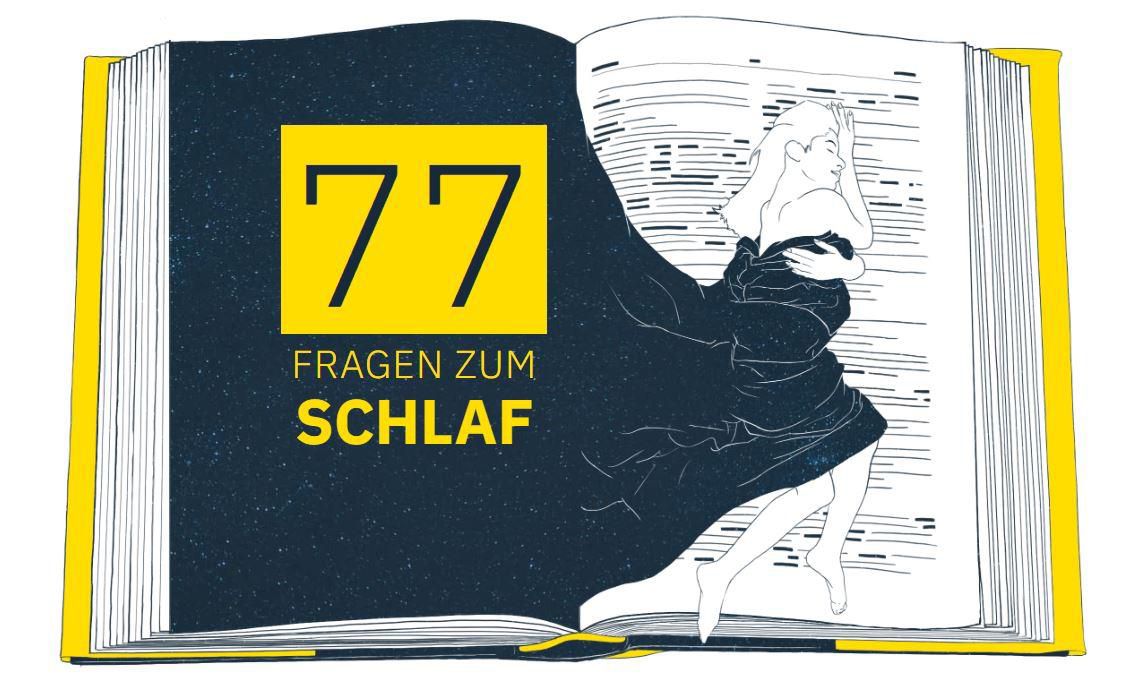 When analyzing all this information, it was found that both too little and too much sleep were associated with lower cognitive performance – the corresponding subjects were slower on tests, had shorter attention spans and lower problem-solving skills.

Their mental health was affected, too: People who slept too much or slept too little showed more symptoms of anxiety, depression, and lower overall well-being.