Leading UK game publisher Kwalee and three-person developer Damage State is excited to launch a new PC developer blog for its action-packed FPS Scathe show as part of the BiliBili Game Charging Festival in China. With the game’s PC release approaching August 31 (console releases will follow in early 2023), Damage State co-founder and lead developer Chris Dawson reveals new information about Dark Magic, one of the special abilities to add to your arsenal of Dominate Destruction. And you face the horrors of Hell. Once you get a taste of it, you can grab your infernal hammers and unleash their mighty wrath on the demonic evil that awaits in the new demo for PC on Steam.

Scathe is an adrenaline-pumping first-person action game with big guns and even bigger demons. You play as Scathe, the enforcer of the hordes of Hell that the Divine Creator himself formed from the Earth. And like your fallen relatives, you must prove your worth by navigating an intricate labyrinth intertwined with demonic evil at every turn. So, grab your infernal hammer, open it and get ready to unleash your mighty wrath!

Scathe is expected to be released on August 31, 2022 for PC via Steam and the Epic Games Store. Consoles will follow in early 2023. Fans can now order the game on Steam

What do you think about this topic? 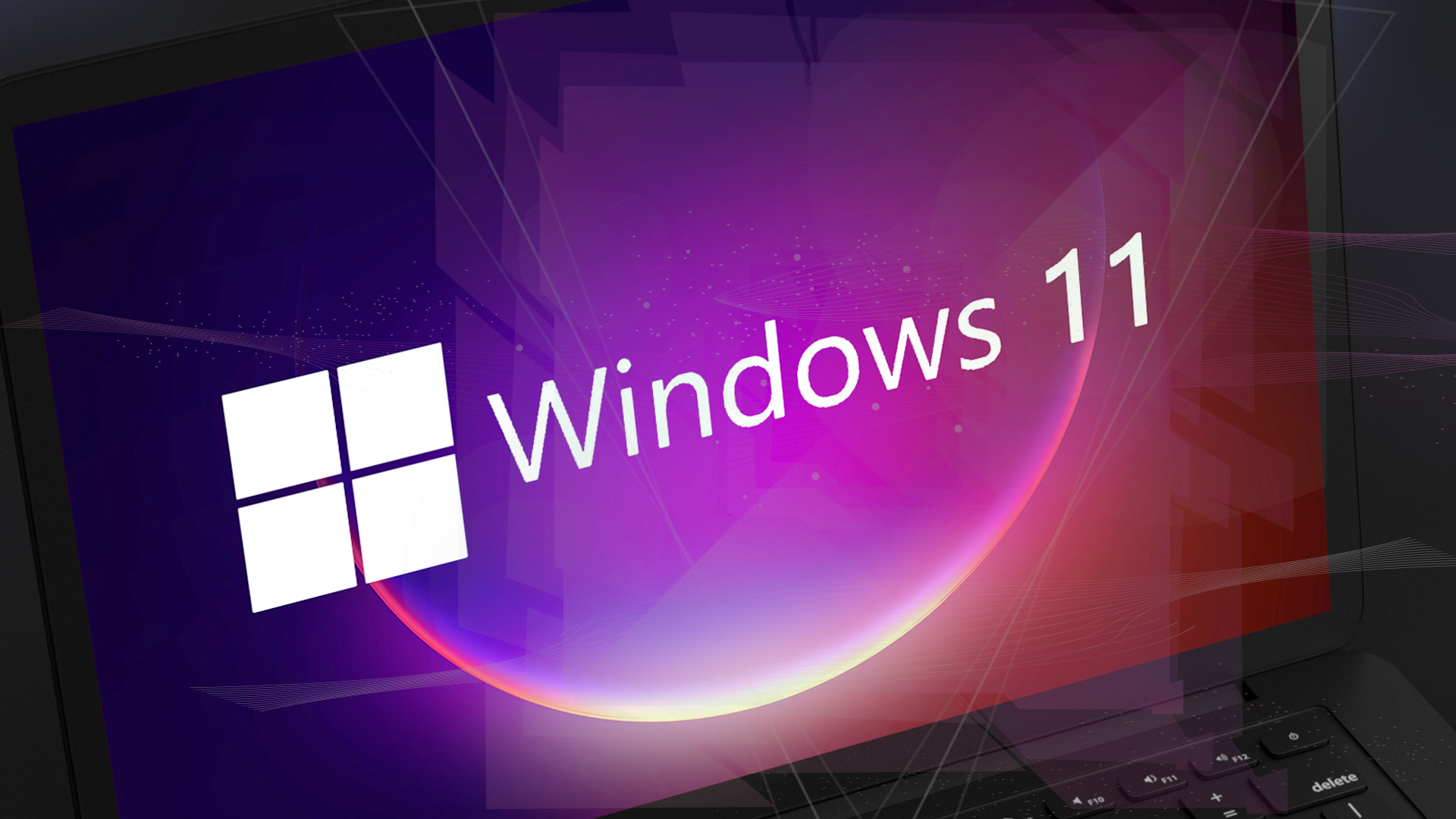