A particularly creative marketing team must have been at work: the gray paintwork of the new Range Rover Sport is called not simply “Grey”, but “Eiger Gray”. The Swiss don’t just think of the 3,967-meter boulder in the Bernese Oberland. The stunning North Face, which has claimed the lives of many reckless climbers, is unfortunately also known as the “Killing Wall”. Less dramatic, but also naturally derived, is the term “fireplace” for the area under the seemingly floating center console.

The dynamic Edelbrite should catch fire from the end of summer, especially for the German competition. “We met today BMW X5 Oriented,” chief engineer Erol Mustafa admits and says with satisfaction: “The new Range Rover Sport is noticeably more dynamic than its predecessor. “

It needs dynamism if it is to keep up with Porsche and BMW in terms of agility. The new 4.94-meter Range Rover Sport is based on the MLA Flex platform and features a body that is 35% more torsional than before. There’s also an optional limited-slip differential on the rear axle, a newly tuned all-wheel drive system, torque vectoring via brake intervention, and active stabilization at 48V—similar to Bentley Bentayga. “Only our electric motors have more torque,” Mustafa comments with a smile. To be precise, it is 1400 Nm, which means that the electrically controlled anti-roll bars can work much faster.

Tests on the racetrack

When it comes to the chassis, the British rely on a two-chamber air suspension with adaptive Bilstein dampers. For comparison: At Luxury Brother Range Rover Single-chamber air springs are installed. To make sure these dynamic components actually achieve the desired effect, the engineers chased the 2.3-ton Range Rover Sport several laps around the Nürburgring-Nordschleife. Rear axle steering, where the wheels rotate up to 7.3 degrees, helps when maneuvering, as does the 360-degree camera.

Despite its sporty character, it’s still a Range Rover. So you should also run off the beaten path. As the name suggests, “Adaptive Off-Road-Cruise-Control” is adaptive cruise control when driving uphill and front. Depending on the terrain, there are four driving programs to choose from, the system takes care of the rest and the driver only has to steer.

Inside, the designers implemented minimalism and sustainability. On request, the seats are made from recycled materials and there are fewer buttons in the cockpit than before. At the heart of the latest version of the infotainment system is a 13.1-inch touchscreen with controls that, like Audi, give haptic feedback when you touch them and initiate an action.

The speakers for the audio system are hidden behind an acoustic-permeable fabric cover and are therefore invisible. “The sound is unaffected,” promises Siobhan Hughes, who was responsible for the selection of materials. Virtual instruments are displayed behind the steering wheel on a 13.7-inch screen.

A range of powerful and efficient engines is available for the new Range Rover Sport. Four-cylinder units disappeared from the range. You can choose between six-cylinder hybrid engines with 440 to 510 hp and an electric range of 113 km, a mild hybrid six-cylinder diesel with 249 to 350 hp, a four-cylinder petrol engine with 400 hp and a new engine. 4.4-liter V8 twin-turbocharged 530 hp.

From 2024, Land Rover will also offer an all-electric Range Rover Sport. The entry-level model, the D250, starts at a staggering CHF 1,12,100. But there is a fireplace in the cockpit and, if desired, Eiger Gray paint. 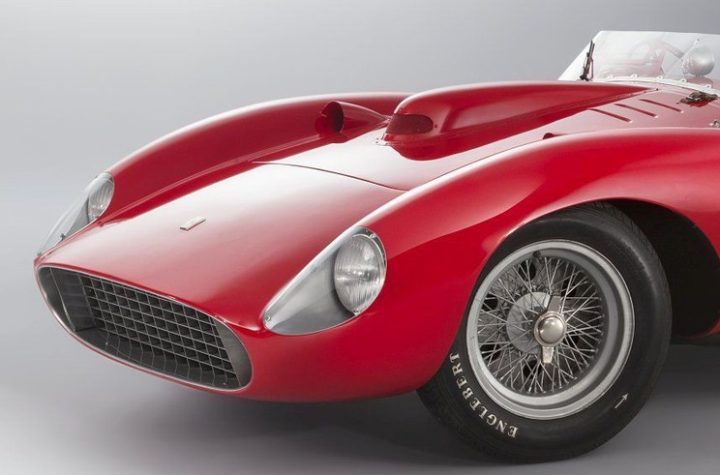 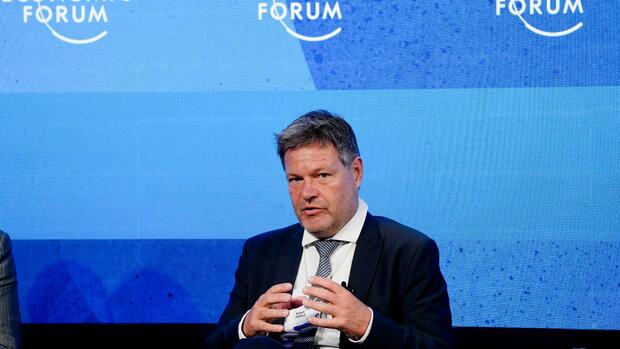 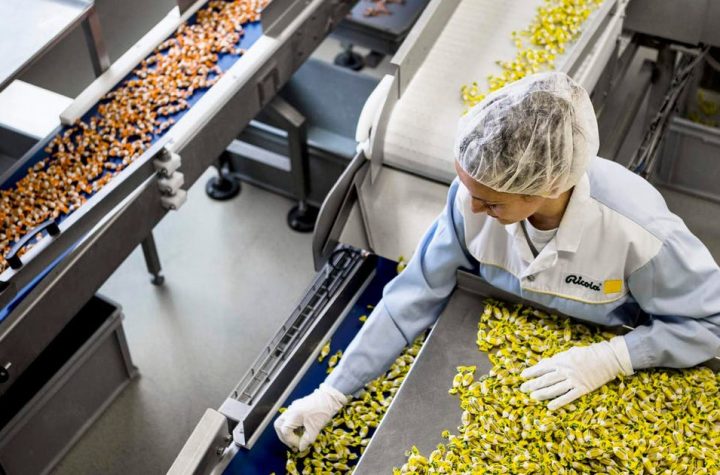