– This is why a lot of kids hate broccoli

Children often do not enjoy cabbage vegetables. Now researchers have discovered what happens when you eat it.

For many kids, broccoli is just an ‘ah’. but why? A team of researchers investigated what happens when you eat certain types of cabbage. Their conclusion: only the chemical reaction with saliva makes the vegetable really disgusting.

In the mouth, saliva bacteria can produce sulfur-containing compounds that give off a foul odor. The high concentration of the compounds makes kids hate broccoli or cauliflower. This may also be an explanation for the aversion to other cabbage vegetables, according to the scientists report in the “Journal of Agricultural and Food Chemistry.”

For the study, researchers from the Australian Science Agency Csiro first identified the most important aroma-active compounds in raw, steamed cauliflower and broccoli. Then it was ranked by 98 families with children aged six to eight — dimethyl trisulfide, a chemical compound that smells foul and sulfur, came in at its worst.

Damien Frank’s team then mixed saliva samples with raw cauliflower powder and analyzed the resulting compounds. The result: Babies whose saliva produces high levels of volatile sulfur compounds often dislike raw cabbage vegetables. However, it was different with adults. From this, the researchers concluded that many people’s taste buds get used to the food over time. 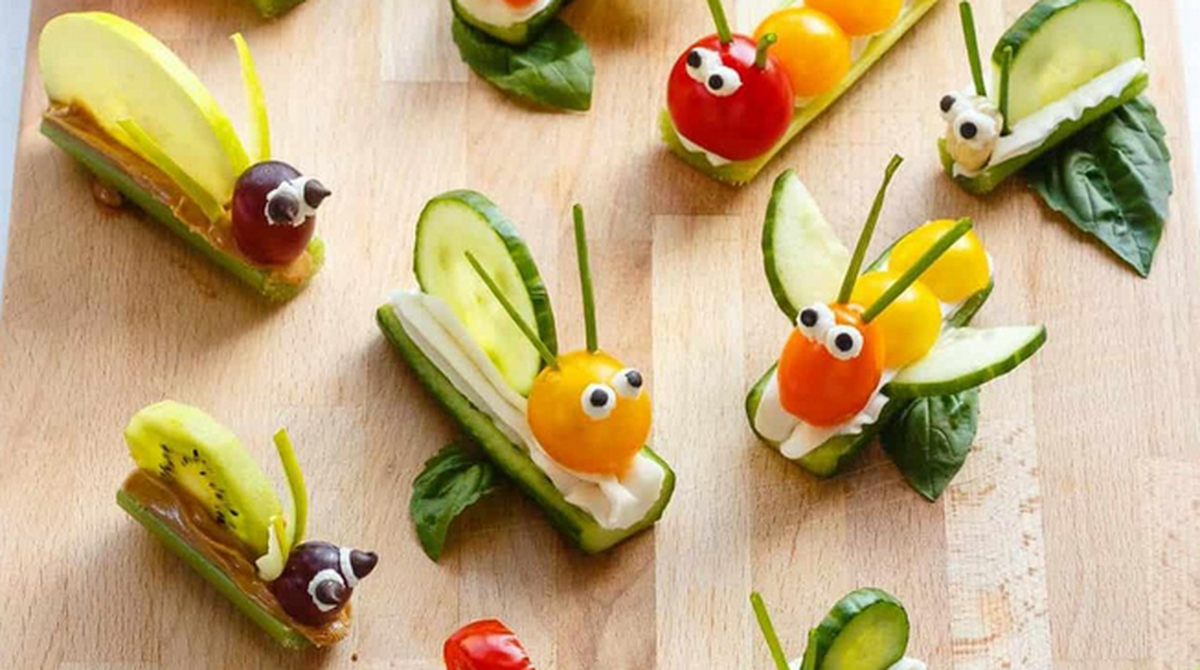 Ukraine bar. Dead and wounded in the rocket attacks on Cherkassy +++ Tougher sanctions demanded by the G7.