Microsoft Flight Simulator has been available on Xbox since July 27. However, at this point, the number of players on PC has increased for everything. 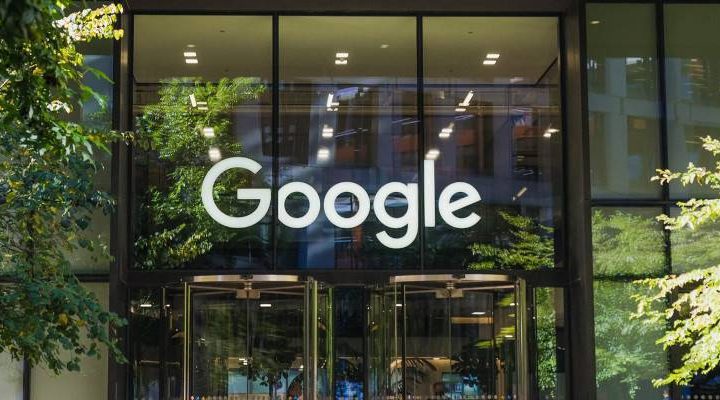