(Motorsport-Total.com) – Mick Schumacher’s next career move: The Haas driver will be promoted to Ferrari’s replacement driver in 2022. He will share this role with Antonio Giovinazzi. Of course, the son of Formula 1 legend Michael Schumacher will regularly contest the season at the Haas team alongside Nikita Maspin, as long as Ferrari does not need him.

One step closer to the dream: Mick Schumacher will be Ferrari’s replacement driver in Formula 1!

He will serve as a substitute driver for the Scuderia in eleven of the 23 races. It is not currently known which races are involved. Giovinazzi is the reserve driver for the other twelve races. He has lost his cockpit at Alfa Romeo for next year and will start in Formula E for Dragon-Penske in 2022.

Ferrari team principal Mattia Binotto says: “Next season will be his second year in Formula 1 and he is a rookie driver from the Ferrari Drivers Academy. I am delighted that he can be part of the team as a substitute driver if he has to. I hope that does not happen.”

Schumacher could not collect any points in his first season with the Haas backbench, but Binotto was impressed with his development over the course of the year: “The reason we have the Ferrari Driver Academy is that we want to determine the drivers who will be Ferrari drivers in the future. He can be a driver.”

“It means you get chances if you do a good job. I think Mick has done a good job during the season. He has shown improvements in terms of consistency and speed.”

“In the last few races, he’s been a lot closer than the cars in front of him, although Haas didn’t develop the car at all. The fact that he was close suggests that he’s improved a lot in terms of speed.” 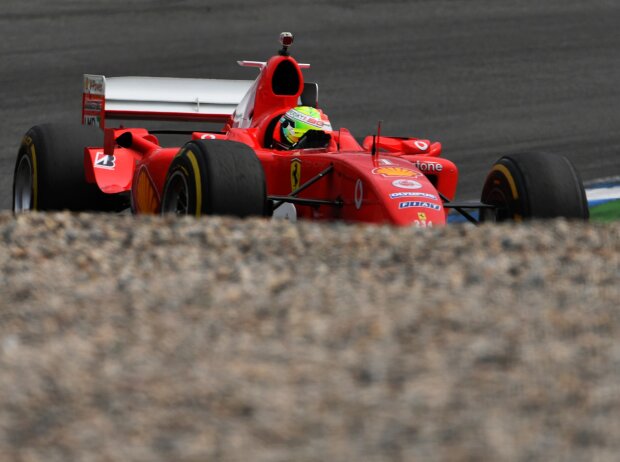 Mick Schumacher has already driven the legendary Ferrari F2004, among other things Zoom

Why didn’t Giovinazzi become the only reserve driver? According to Binotto, this is due to the new generation of vehicles: “This [neuen] The cars will be very different in terms of driving style from their predecessors. In my opinion, it is important to have a replacement driver who knows these cars.”

“I can count on Antonio because he’s a good driver. He’s proven it. He will have a full program in the simulator to show him how to drive the 2022 cars.”

Giovinazzi is also set to be a replacement driver for the former Alfa Romeo team, should Valtteri Bottas or Guanyu Zhou need to be replaced. 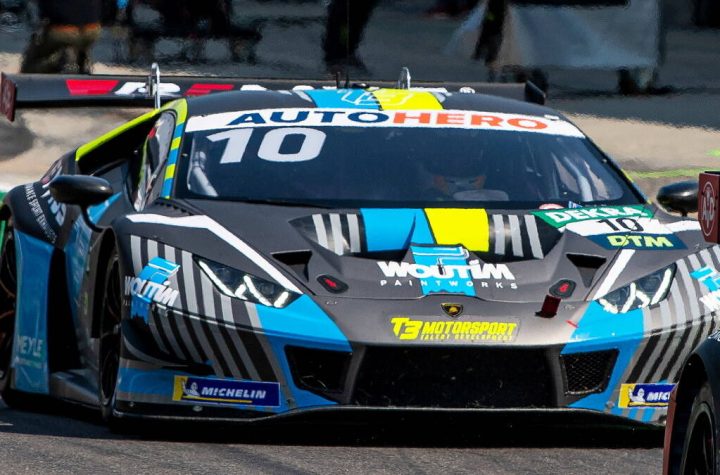 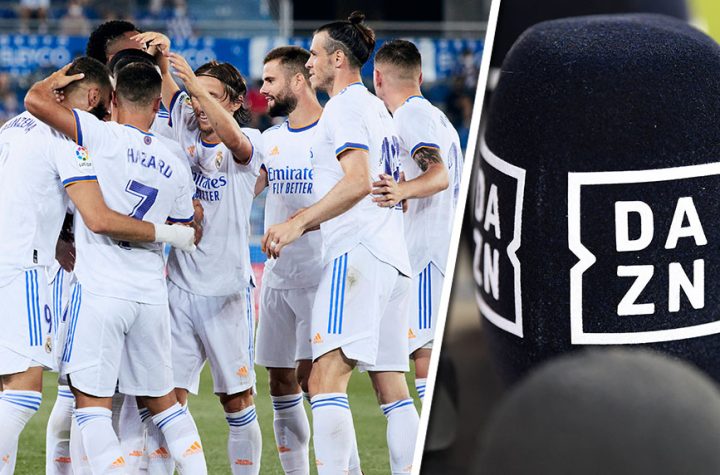