Lionel Messi has just signed a two-year contract with Paris Saint-Germain and is expected to earn €35 million a season there. Photo: www.imago-images.de / L.Urman

Paris fans still have to wait for world superstar Lionel Messi to make his debut. Last weekend, he was still missing out in the 4-2 win over Brest because he had to work to plug the training deficit. PSG supporters probably won’t have to wait long for Messi to enter the field.

Although Messi’s era in Paris has yet to really begin, there is already speculation in England about the time after the two-year contract. As reported by Mirror, Messi could move to the United States after his adventure in France.

Accordingly, former footballer David Beckham wants to direct the Argentine to his club, Inter Miami. According to the English newspaper, Beckham and Messi have already held talks about a possible career end in Miami. This is also supported by the fact that Messi had purchased several luxury apartments in Miami a few weeks ago.

In 2013, David Beckham (left) and Lionel Messi (right) were still playing against each other. free images / imago

Beckham, who founded Inter Miami in 2018 and has been with the team at MLS since 2020, is said to have promised several times to bring big stars to Florida. Messi will definitely be one of them.

This fits with the fact that co-contributor Jorge Mas has already made a very aggressive statement. To the Miami Herald he said in June: “I am optimistic that Messi will play in the Inter Miami shirt because I believe that the greatest player of our generation will match the ambitions of the Inter Miami owners to build a world-class team.”

He added: “David (Editor’s note: Beckham) and I have worked hard. We aim to bring the best players here and a multi-generational Messi, perhaps the best player of all time.”

A video of Messi actually appeared in January 2018 when Beckham had just founded Inter Miami. In it, the Argentine wished the Manchester United legend every success in building the team. In the end he said, “And who knows, maybe you’ll call me in a few years.” This call may have already been made.

However, Messi could end his career at the former youth club. He has repeatedly stated that he would like to play again for the Newell’s Old Boys from Rosario.

Messi’s move from Barcelona to Paris may have been the biggest sensation of this year’s transfer window so far, but now there could be more star transfers. The transfer window will officially close on August 31. So it’s time for the latest change in the big European clubs.

Indeed, Messi’s move to PSG should lead to the perfect star group of Messi, Neymar and Kylian Mbappe. In this way, Paris would like to finally have … 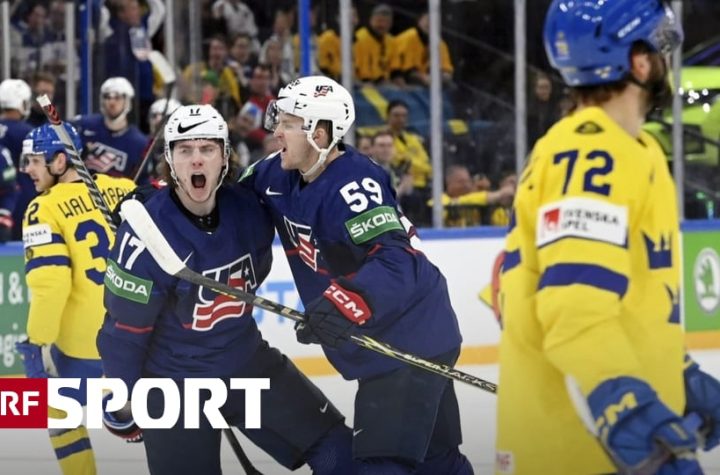 Samsung Galaxy: These smartphones will no longer be equipped with Android 13