Merrick Garland demands publication of the confiscated material. Apparently, the FBI was also searching for classified documents on nuclear weapons.

“The administration doesn’t take such a decision lightly,” Garland added. Wherever possible, less intrusive means will be sought as an alternative to search, and any search will be strictly restricted.” Trump property searched in Mar-a-Lago, Florida.

This process is unprecedented in US history. Pressure has since grown on Garland to take a stand. Trump was not at his home during the inspection. He and other Republicans criticized the search and accused Democratic President Joe Biden of politicizing the FBI.

“I will not stand idly by when the integrity of FBI agents is unfairly attacked,” Garland added in his speech. The men and women of the FBI and the Department of Justice are “dedicated national public servants” who protect the American people from violent crime, terrorism, and other threats every day. “They’re doing it with great personal sacrifices and risking themselves,” Garland said.

A gunman was shot dead by officers after an attack on the FBI office in the United States. According to media reports, the man fired a pistol and showed off a semi-automatic rifle before fleeing in a car. According to the police, a chase took place, and then the suspect stopped in a rural area. “When the car stopped, there was an exchange of fire between the officers at the scene and the suspect,” a police spokesman said.

The exact background to the attack on the FBI office was initially unclear. The attack came just days after the FBI raided former US President Donald Trump’s Florida mansion. The raid on the Mar-a-Lago estate in Palm Beach sparked outrage and outrage in right-wing circles. Trump himself described the raid as politically motivated. On Wednesday, FBI chief Christopher Wray complained about threats to the federal police in connection with the raid, calling it “reprehensible and dangerous.” (sda, Link to the full message)

He could not comment on the details of the search. However, given the public interest and Trump’s confirmation of the incident, his department petitioned a federal court to release the search warrant and deliver any confiscated items. Garland stressed that “all Americans have the right to the fair application of law, due process and the presumption of innocence.” 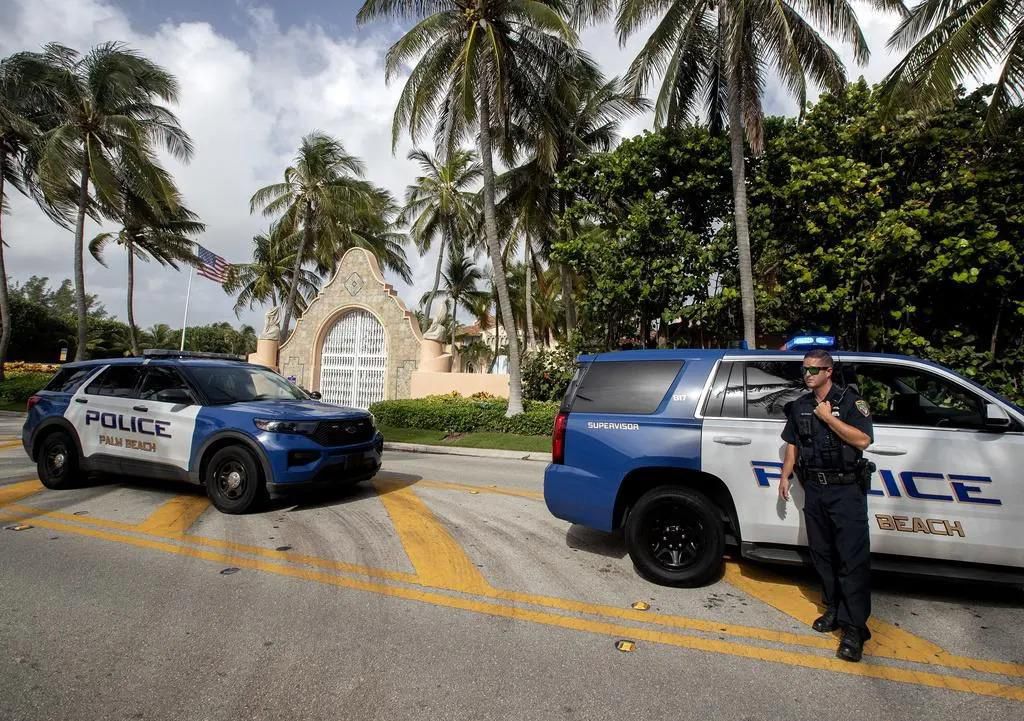 The background to the research appears to have been Trump’s handling of documents from his tenure. Earlier this year, it was revealed that the National Archives, which is responsible for storing presidential correspondence, suspected several boxes of classified material in Mar-a-Lago. Trump finally turned over several documents to the agency in January.

Then, according to US media reports, there was an additional exchange between investigators and Trump’s lawyer. The Washington Post, citing anonymous sources, wrote that officials suspect Trump or his team continues to withhold important documents. The FBI is said to have taken twelve boxes.

Was the FBI looking for classified documents on nuclear weapons?

The Washington Post also reported Friday night that the FBI had searched for classified documents on nuclear weapons, among other things. Unidentified sources told the newspaper neither what the information was, nor whether it related to the United States or other countries. The sources also did not provide any information on whether the relevant documents were found during the search.