According to Rouen’s Seine Maritime Province, drone photos of the animal showed growths and a rash. The killer whale may be suffering from an advanced fungal infestation. In addition, other vulnerable mammals can catch it. Orca disease can also affect his brain. This could explain his confusion.

On Saturday, a team of scientists, police and firefighters set out to try and steer a stray orca toward the sea with whale songs. A drone was also used in the experimental rescue attempt that took pictures of the animal.

60 km upstream in the Seine

According to the Marine Mammal Research Group (GEEC), the whale was first seen in early April by the crew of a fishing vessel about 30 kilometers off the coast of Normandy. There is no doubt that it is an orca. Since then, it has been repeatedly spotted along the coast, in the mouth of the Seine and about 60 kilometers upstream in the Seine near Yainville.

The GEEC biologist explained that orcas typically migrate off the coasts of Scotland, Iceland and Norway, and south into the Atlantic Ocean in the Bay of Biscay. But instead of moving toward the sea, the orca kept swimming back and forth. Even before the rescue, his condition was rated extremely vulnerable and the chances of survival low.

Since the animal was already very weak, the authorities and experts decided to use the sounds of orca whales. The whale sounds were played with underwater loudspeakers. But instead of being guided by the sounds, the animal swam back and forth between the banks. The attempt was canceled in the early hours of Sunday evening.

Why the animal appeared in the Seine is unclear. It has been speculated that the whale was initially strayed into the English Channel because it was ill and could feed more easily in the calm waters there. 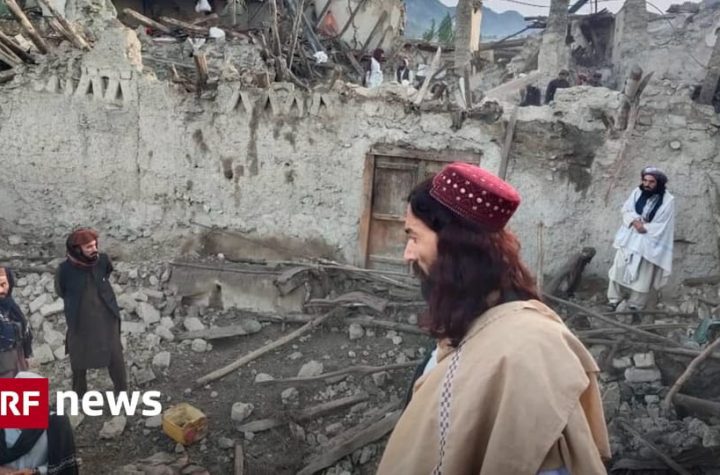