Colorful chaos and relationship problems: The co-op adventure “It Takes Two” was named Game of the Year at “The Game Awards 2021” in 2021. 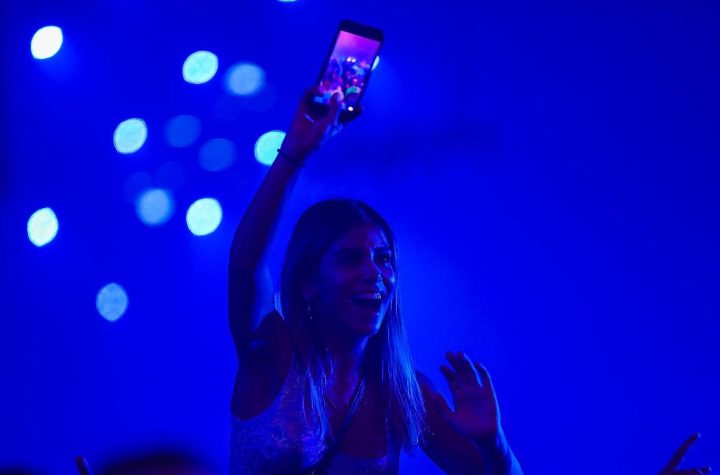