The most likely explanation for the methane in the springs of water vapor from Saturn’s moon Enceladus is microbes. This is the conclusion reached by a team of researchers from France and the United States on the basis of a comprehensive statistical analysis.

At the bottom of the ocean, hidden under a thick layer of ice, there will be hot springs with a life-friendly environment, similar to those on Earth. If life did not arise there, there must have been a previously unknown source of the methane, according to scientists in the journal Nature Astronomy.

From 2004 to 2017, the American space probe Cassini operated It orbits Saturn and also explores its moons. Enceladus is the sixth largest moon on the planet and has a diameter of 500 km. As early as 2005, Cassini’s observations showed that the south polar region of Saturn’s moon is geologically active and there are fountains of ice particles and water vapor spiking several thousand kilometers into space.

Cassini flew through these fountains several times. It turns out that steam also contains hydrogen and methane molecules. For a long time, planetary researchers suspected the existence of hydrothermal springs at the bottom of Enceladus’ ocean – similar to those on Earth – that could produce molecular hydrogen and methane through chemical processes.

Near these “black smokers” on the sea floor are rich ecosystems in the terrestrial oceans powered by existing chemical energy instead of sunlight. It is possible that these hot springs also played an important role in the origin of life on Earth.

Living conditions for billions of years

This begs the question whether it might not be very similar on Enceladus. In order to find an answer to this question, Antonin Avulder of PSL University in Paris and his colleagues analyzed data collected by Cassini with all the known knowledge about geophysical, geochemical and biological processes in a complex statistical procedure.

The researchers summarize the result of this analysis: “The observed amount of methane cannot be explained solely by non-biological changes in the Earth’s rocky interior.”

However, from the data, it can be concluded that there must have been hydrothermal springs with favorable conditions for life on the ocean floor of Enceladus. The question remains whether life was actually created there.

Assuming that the emergence of life on Earth is not an unlikely coincidence, one should answer this question in the affirmative – and then hypersensitive microbes are the most likely source of Enceladus’ methane. Researchers estimate that conditions favorable for life on Enceladus have existed for billions of years, “enough time for life to evolve.”

Is the origin of life an extremely rare event?

However, if it turns out that life almost inevitably does not occur if the conditions are right, but this is an extremely rare and unlikely event, then Cassini measurements nevertheless indicate life-friendly conditions on the ocean floor – but there there would be neither life nor biological processes there.

In this case, according to the researchers, there must be previously unknown methane-generating processes that are still waiting to be discovered. (ff/dpa)

NASA’s “Persevere” robot has been on the Red Planet for a few weeks now and has been busy sending its recordings back to Earth. Here you will find the latest images – they are constantly updated.

Ghost of Tsushima will land on PC 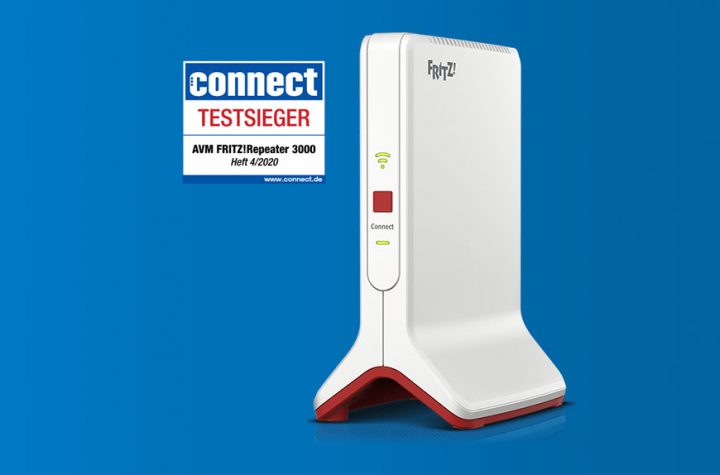 Swiss Life: From Manor to Branhof