He has to pay for a mistake he apologized for. In an interview, Thomas Markle did not leave his daughter Meghan Markle with good hair. 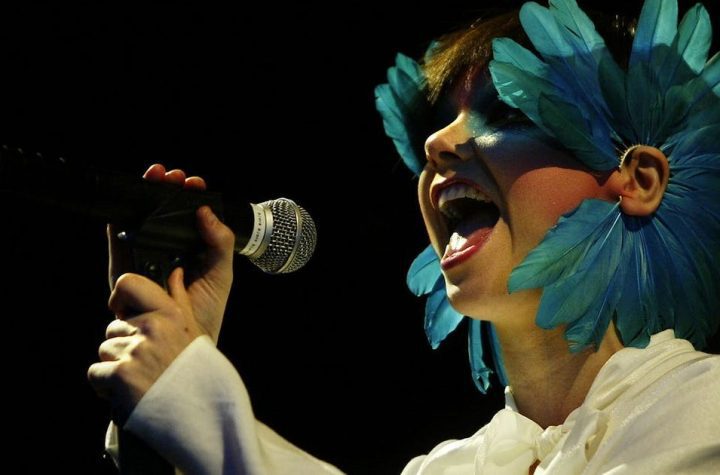