When the earth is destroyed

Jupiter may have escaped the dying sun

In the distant future, the Earth will most likely be destroyed. Because the sun swells into a red giant towards the end of its existence. Mars, Venus, and Mercury should not survive this either. However, researchers are finding evidence that gas giant Jupiter is getting away with it – but something will change for it, too.

In about six billion years, our sun will expand into a red giant star before collapsing into a white dwarf. While the inner planets like Earth will then be destroyed, Jupiter can survive this stage. This is evidenced by the discovery of a gaseous planet similar to Jupiter in a white dwarf by an international team of researchers. However, the planet is not where computer models predict the evolution of planetary systems, according to scientists in the journal “nature tempered”.

“The simulations show that planets in Jupiter-like orbits can withstand the strong tidal forces of a red giant,” Joshua Blackman of the University of Tasmania in Australia and colleagues wrote. But so far there is no confirmation of the survival of such planets from observations. That changed by chance: On August 2, 2020, astronomers noticed a characteristic change in brightness in a constantly bright star as part of an observing program.

As a detailed analysis showed, it was not the star itself that changed its brightness. Instead, from Earth, a second – invisible – star passed before it and caused the brightness to fluctuate due to its gravity. More: This second star must have a planet the size of Jupiter, otherwise the exact path of the change in brightness cannot be explained.

Blackman and his colleagues then tried to use the Large Keck Telescope in Hawaii to track the star moving in the foreground, but to no avail. They concluded that it must be a very faint star: a white dwarf with a mass about half the mass of our sun. Astronomers use the curve of light to determine the mass of the planet is 1.4 times the mass of Jupiter. It is therefore assumed to be a gaseous Jupiter-like planet that traces its orbit about three times the distance between the Earth and the Sun than the white dwarf.

Mysterious orbit around a white dwarf

A year ago, another team of researchers reported the discovery of a Jupiter-sized planet in a white dwarf star. However, this planet orbits its star every day and a half in a very narrow orbit: the distance between the star and the planet is about one-twentieth of the distance between the planet Mercury and our sun. However, there is a planet that cannot survive the bulge into a red giant. How it was able to reach this orbit has been a mystery to researchers until now. It is possible that this white dwarf forms a triple system with two other stars.

On the other hand, the Jupiter-like planet now orbits around a single star, like our sun. So researchers could also serve as a model for the development of our solar system. However, computer models predict an outward migration from Jupiter when our Sun swells into a red giant. So it’s surprising that researchers found a Jupiter-sized planet in a white dwarf that appears to have migrated inland instead.

Blackman and colleagues estimate that about half of the white dwarfs still have companions similar to Jupiter. Observations of many of these other systems can provide information about the evolution path of planetary systems in the late stellar stage. 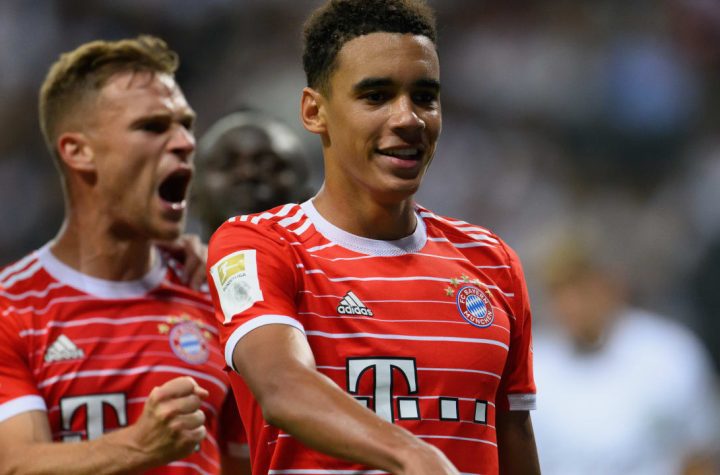