Science fiction shows how it is: in a series like “Star Trek,” spaceships move faster than light. According to the theory of relativity, this cannot and should not be so. Is there still a way?

He clearly defined the physical limits of our world: Albert Einstein, one of history’s most important naturalists and Nobel laureate, presented his theory of relativity more than 100 years ago.

“It can’t be faster than light.” With these words, physicist and science fiction expert Sasha Vogel summarizes an important aspect of the brilliant researcher’s work. This means: A spacecraft cannot accelerate to “faster than light” on its own.

But maybe a trick helps? This model comes from fiction: at the end of the first episode of “Star Trek” that aired in 1966, Captain Kirk issued an order to go to “Warp 1”. The wiki about the adventures of the spaceship Enterprise titled ‘Memory Alpha’ defines this as lightning speed.

Mexican physicist Miguel Alcubierre claims to have found a loophole to implement this in real life – at least in theory. Motion in his “Alcubierre Engine”: it is not the spaceship, that is, the matter itself, that is being accelerated, but the space around it is artificially curved. That is: the craft is barely moving at all, but is traveling through space in what’s called a warp bubble.

With «Alcubierre drive» to the stars

Figurative explanation: A spacecraft rides on a wave that bends space-time and thus shortens its path. Physicist Vogel still sees “a lot of things” with this idea. The prerequisite for the “Alcubierre engine” is “negative energy” – although it is not yet clear whether it really exists. Physicists believe that a negative flow of energy can arise at the edge of a black hole.

“Things are only impossible until they are finished.” Kirk’s successor, Captain Jean-Luc Picard, explains in the series “Star Trek – The Next Century” how circumstances change when there are innovations. Because one thing is clear: if travel to the distant stars is at all possible during a person’s life, then such motivation must be found.

In any case, a researcher at the University of Göttingen is trying a different approach. For example, astrophysicist Eric Lintz was able to dispense with “negative energy” in his considerations. “There is currently no verifiable possibility to even produce it in microscopic quantities,” explains Lintz.

His solution: There must be an unusually large amount of conventional energy. On this basis, space travel to Proxima Centauri, about 4.2 light-years away, could be possible faster than today – the closest star outside our solar system.

For comparison: the Voyager 1 space probe, launched in 1977, which has now left our solar system and covered more than 23 billion km, will take about 75,000 years for this journey. The challenge: The power requirements for this new type of space propulsion will be huge. Lintz talks about an “astronomical source of energy.”

The scientist explains: “The power required for this light-speed engine for a spaceship with a radius of 100 meters is on the order of a hundred times the mass of Jupiter.” Einstein’s famous equation E = mc² says that mass (m) and energy (E) can be converted into each other.

Jupiter weighs about 2.5 times the weight of the rest of the planets in our solar system combined. The Earth will repair 318 times. This means: According to Lintz’s theory, a 100-meter spaceship should have a much larger mass or imagine a larger area than it actually is. How this will work is still open.

The theoretical consequence of this large mass, however, is that the space in front of the car will curve. The spaceship was flying in the curve, it would move minimalistically and would reappear light years away in a galaxy far away. It would have moved quite a bit by itself, but the curvature of the space would have made it much further out than is possible with today’s engines.

The idea has some merit: Star Trek fans should cheer, Einstein, the father of relativity, lingers in peace—because his definition that an object cannot accelerate itself to the speed of light remains unaffected. 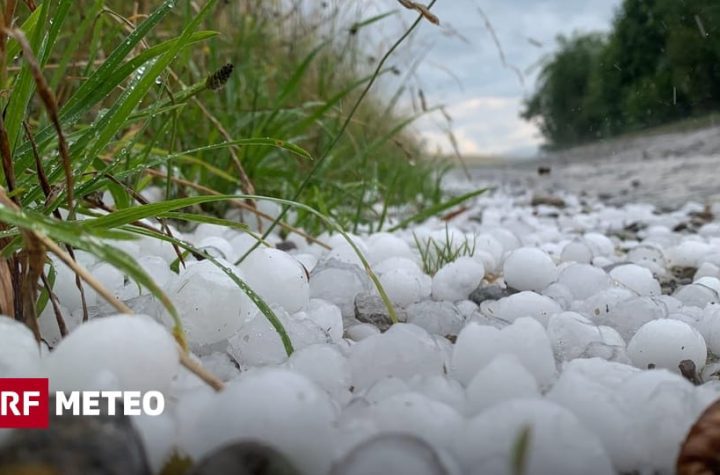 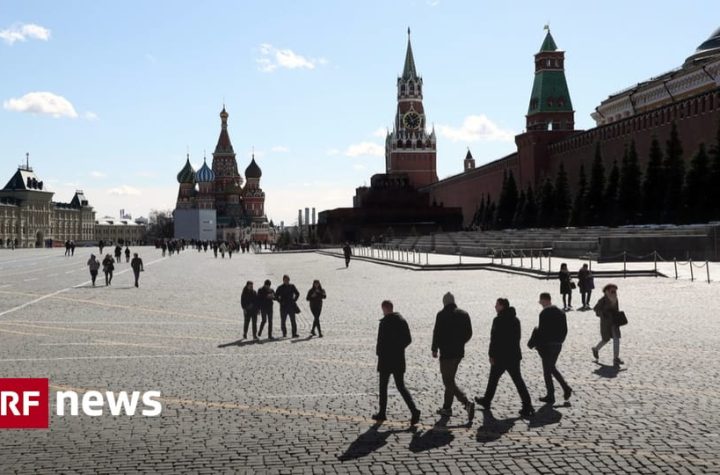