Since humanity is unable to meet climate goals, aircraft are supposed to scatter particles into the atmosphere. But once you start, there may be no turning back.

In the fight against climate change, dozens of scientists have warned of the consequences of technical methods for cooling the Earth’s surface. More than 60 scientists and policy experts explained the change in the specialist journal “WIREs Climate” on Monday. However, the consequences for certain regions of the world are likely to outweigh the benefits.

As global warming has failed to reduce greenhouse gas emissions, some policy makers have called for an SRM. What seemed like science fiction not so long ago aims to make time for a permanent solution to limit global warming.

The monsoon may weaken

It has long been known that introducing large amounts of reflective particles into the atmosphere can cool the planet. Nature showed us how: Particles from the Pinatubo volcano that erupted in 1991 in the Philippines have lowered Earth’s average surface temperature by more than a year.

However, scientists in their appeal defended against such an artificial approach – for several reasons. Weakening of the sun’s radiation is likely to interrupt monsoon rains in southern Asia and West Africa. This, in turn, would destroy the rain-fed agriculture that feeds millions of people. The drought in the Amazon is also likely to be a consequence, according to the Intergovernmental Panel on Climate Change (IPCC) in its latest scientific assessment. However, other regions could benefit, as the risk of drought in southern Africa could be significantly reduced, according to a study.

Once you start, there may be no turning back

But scientists are also concerned about so-called termination shock. This can happen if the enrichment of the atmosphere with sunlight-resistant particles is suddenly stopped. The Intergovernmental Panel on Climate Change said that if “the SRM is discontinued for any reason, there is a high probability that surface temperatures will rise rapidly”. In addition, the technology will not change the fact that the concentration of carbon dioxide in the atmosphere continues to increase, which changes the chemistry of the oceans. 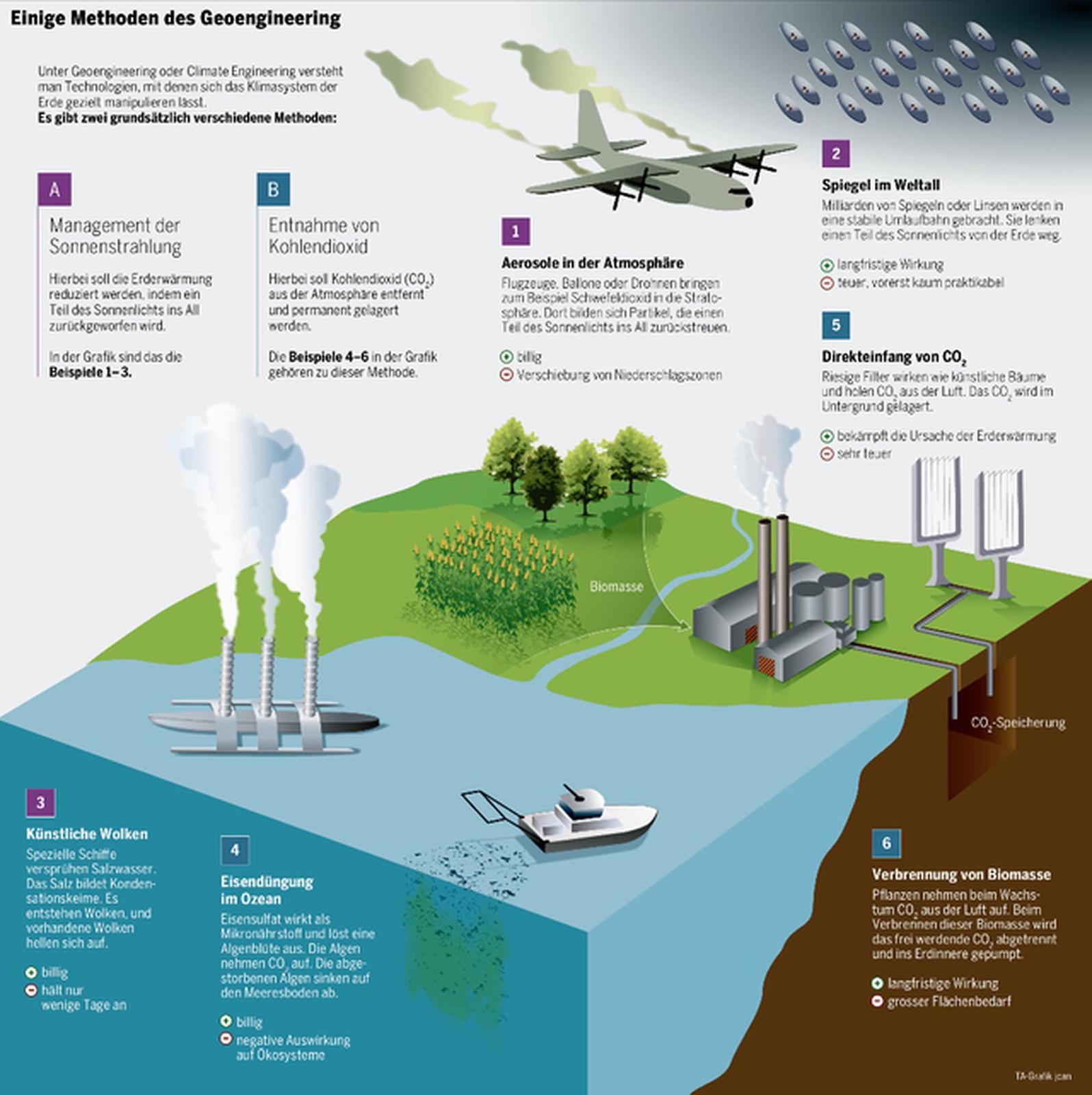 In addition, scientists warn that relying on the effects of SRM could reduce the efforts of governments around the world to combat climate change. This method raises hopes that “governments, businesses and societies can stop doing their best to achieve decarbonization or carbon neutralization as quickly as possible”.

The open letter calls for an “international non-use agreement” that would block national funding, ban atmospheric experiments, and refuse to grant patent rights to SRM technologies. However, the authors emphasized that this would not preclude research on the method. Among the signatories are Frank Berman, Professor of Global Sustainability Governance at Utrecht University, Arti Gupta, Professor of Global Environmental Governance at Wageningen University in the Netherlands, and Dirk Meisner, President of the Federal Environment Agency. 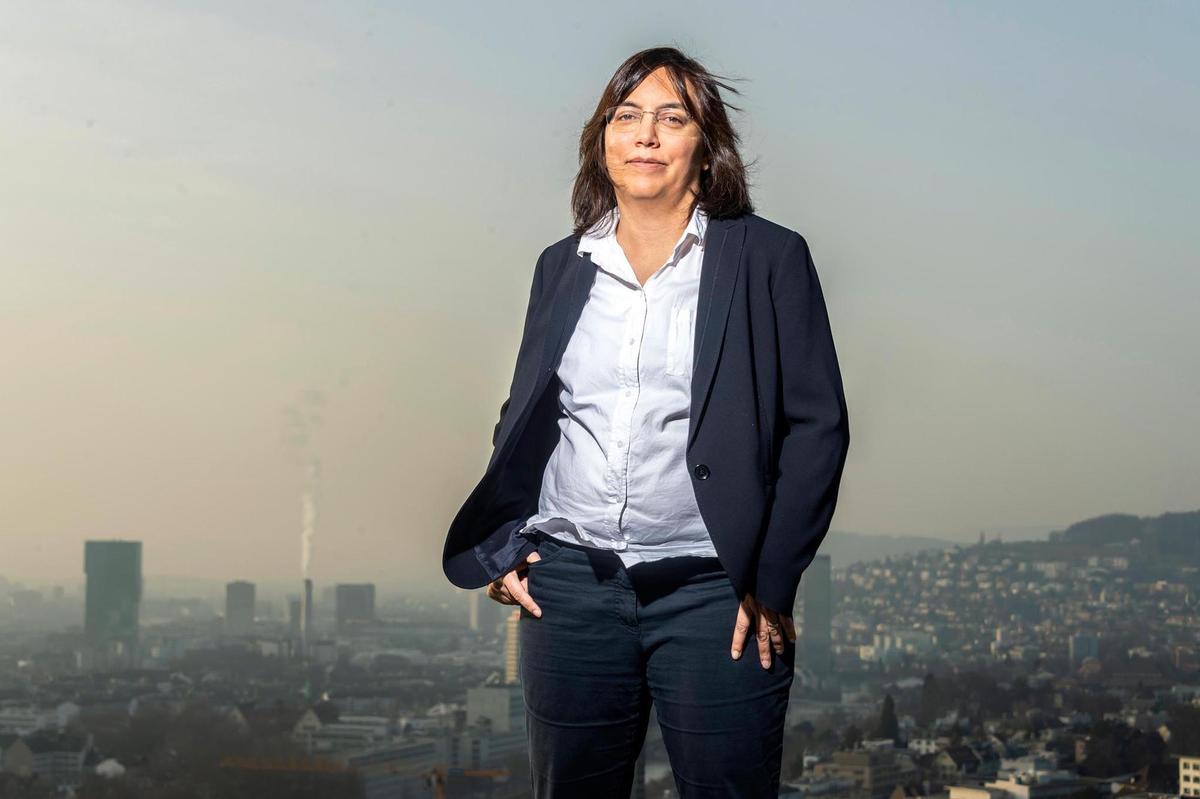