The wreck of the lost submarine since Wednesday was found by a diving robot (ROV) at a depth of more than 800 meters near Bali. The military leadership of the Southeast Asian country announced that “KRI Nanggala 402” has been split into three parts.

With this authentic evidence, we can confirm that the KRI Nanggala 402 sank and that all 53 sailors on board died in the line of duty.

“We have recordings that we identified as part of KRI Nanggala 402,” the country’s army chief, Air Marshal Hadi Tjiganto, told a news conference. Submarine parts such as anchors, safety suits and rudders have been discovered near the main wreck. All 53 on board the ship died while on duty in the water

According to the Indonesian Navy, the submarine was located by a survey vessel at a depth of about 800 meters. 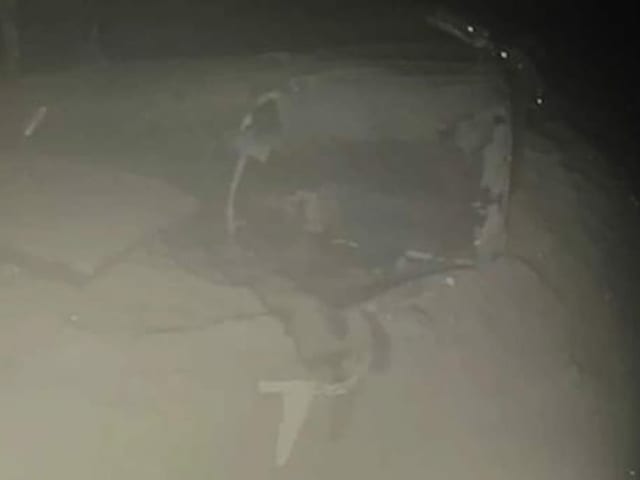 Then a submarine rescue ship from Singapore found the wreck with the help of a diving robot. The robot had eye contact. 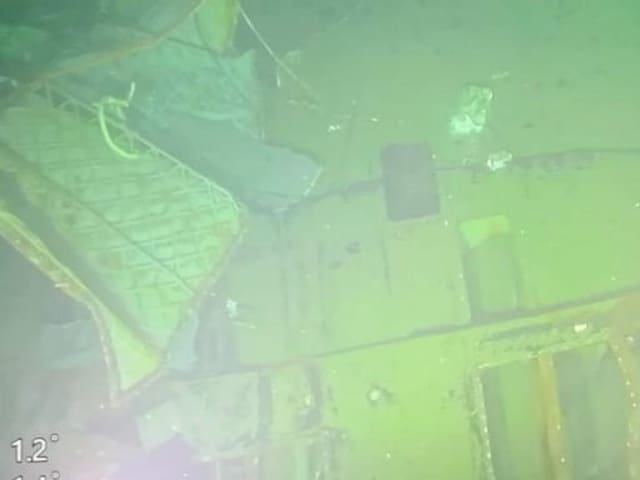 The cause of the submarine accident is still unclear. However, the Indonesian Navy does not assume human error.

Navy Chief of Staff Admiral Yudo Margono added that the disaster was not caused by human error.

Just hours before announcing the submarine discovery, the government officially abandoned the rescue of the 53-man crew.

President Joko Widodo said Sunday morning that “the army and navy have changed the status of the KRI Nanggala 402 KRI submarine from” lost contact “to” drowned “or” drowned. ” He expressed his condolences to the crew.

The 60-meter submarine lost contact with the fleet during a training Wednesday morning. At that time it was about 95 km north of Bali.

On Saturday, the Navy reported finding items, including a bottle of lubricant for binoculars and a torpedo box. Ships and aircraft from different countries participated in the search for the wreckage.

A boat made in Germany

The “KRI Nanggala 402” was built in 1977 by Howaldtswerke-Deutsche Werft in Kiel and has been part of Indonesia’s fleet since 1981. In 2012, a two-year overhaul was completed in a South Korean shipyard.