“We were surprised to see this beautifully preserved embryo in a bird-like position in a dinosaur egg,” said Wisum Ma of the University of Birmingham. The dinosaur embryo fossil comes from the Chinese city of Ganzhou in southern China and has slept unexplored in a camp since the turn of the millennium.

It wasn’t until about ten years later when the staff of the Yingliang Stone Museum of Natural History identified as many fossils as dinosaur eggs and discovered the now-examined bones in one of them. 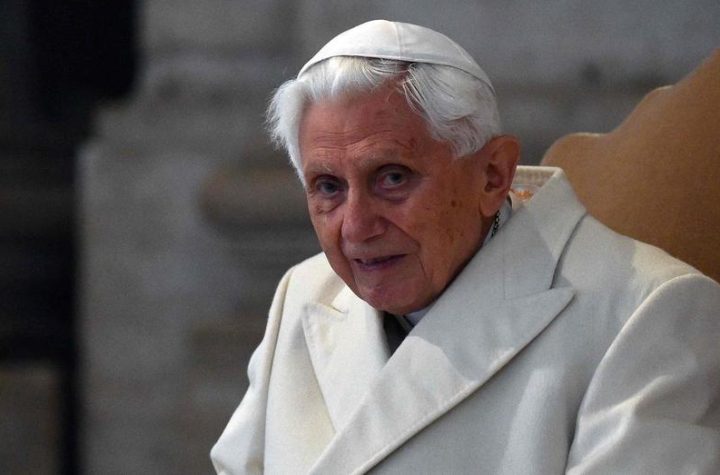 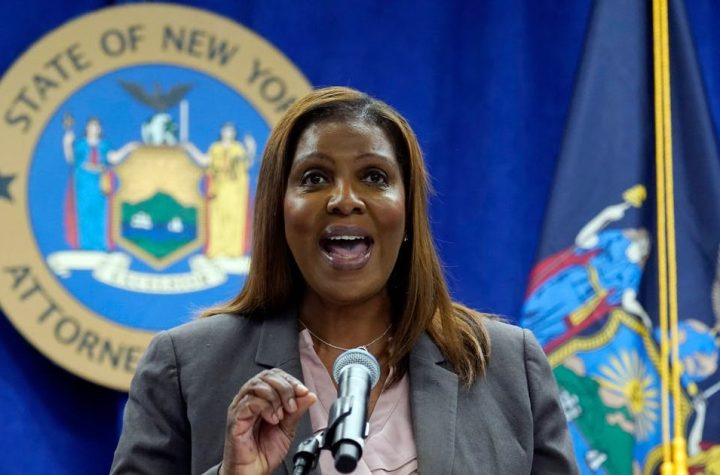