American pop singer PJ Thomas has died, and the artist’s management announced on his website and on Twitter, the five Grammy Awards winner died on Saturday at his home in Arlington, Texas, at the age of 78 due to complications from cancer.

Singer Billie Joe Thomas was born in 1942 in Hugo, Oklahoma and had several big hits in the United States in the 1960s and 1970s. The world hit “Raindrops Keep Fallin ‘On My Head” (1969), written by Bert Bacharach and sung in the western comedy “Zwei Banditen” with Paul Newman and Robert Redford, winning an Oscar and shaped his pop career.

Later he also turned to country and gospel music. According to his management, Thomas has sold more than 70 million albums and scored eight number one songs in his career spanning more than 50 years. According to the information on his website, Thomas left behind his wife Gloria, with whom he had been married for 53 years, as well as three daughters and four grandchildren. (SDA) 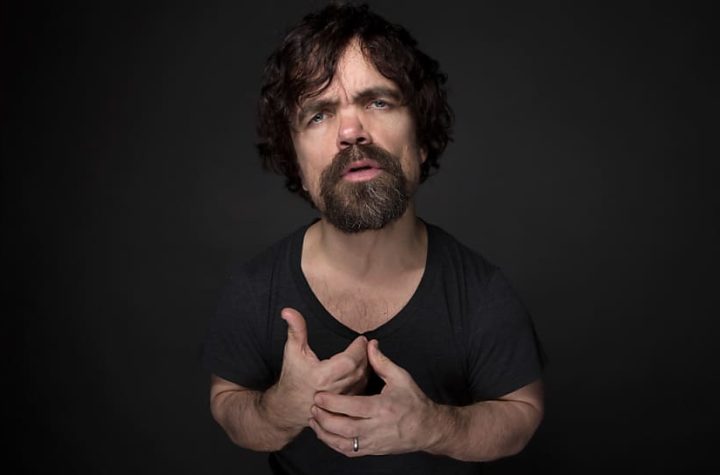