Roger Federer (41) enters a new area. “King Roger” goes from the sand to the red carpet. On May 1, 2023, the former tennis player will co-host the Met Gala. 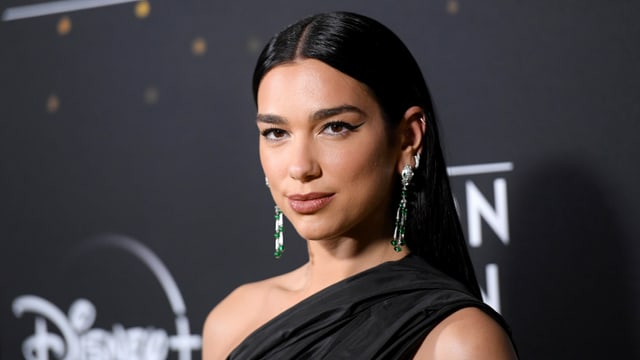 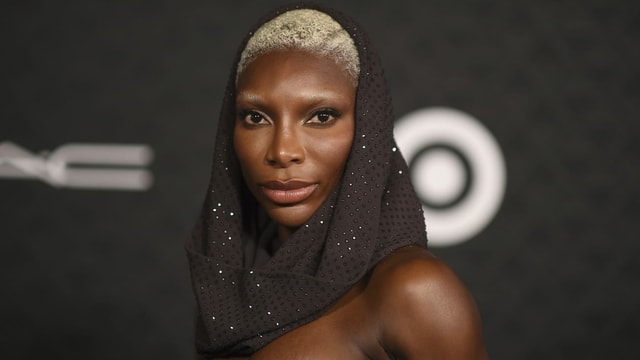 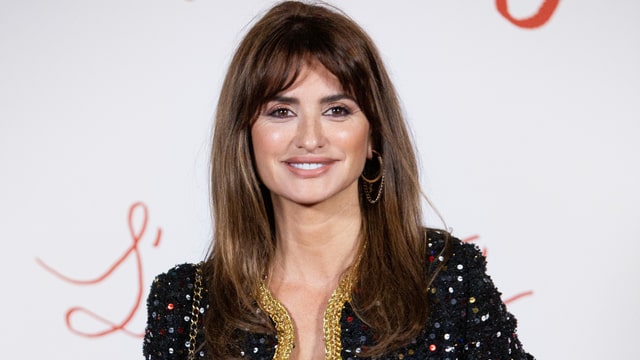 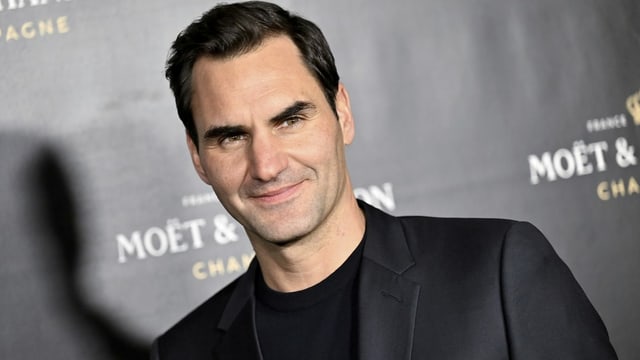 The 20-time Grand Slam winner announced the good news with great anticipation on Instagram. The tennis icon can’t wait to be a part of a fundraiser for teammate Anna Wintour (73). “So excited to be back in New York to host the Met Gala this year,” Federer wrote on Instagram.

Held on the first Monday in May every year, the Met Gala is a major fundraiser for the Metropolitan Museum of Art’s Costume Institute and its main source of funding, and one of the biggest nights of fashion and beyond. Every year many celebrities from all over the world walk the red carpet.

The evening is held in honor of Karl Lagerfeld. The German-born fashion designer, who worked for Chanel, Fendi and Chloe, passed away in 2019 at the age of 85. From May 5, 150 creations and sketches from the fashion designer’s career will be on display.

For more than two decades, Anna Wintour, editor-in-chief of the American fashion magazine «Vogue», has hosted the evening. Federer and Wintour have been friends for many years, the British met Federer in 2005. The fashion icon has been seen more than once at tennis matches at “Maestro”. 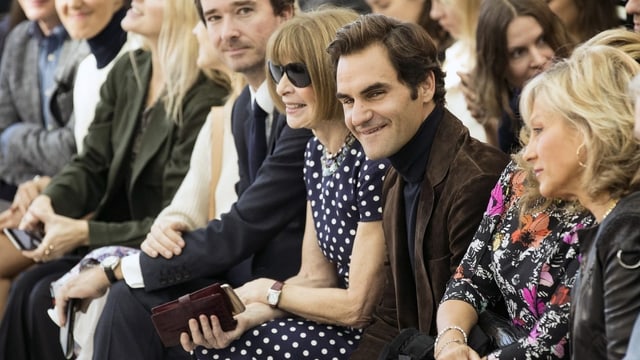 Federer and Wintour together at Paris Fashion Week 2016 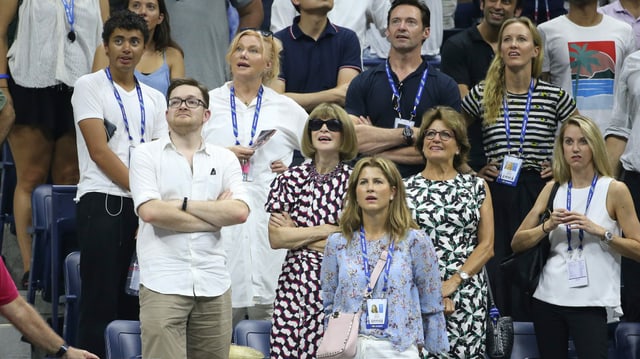 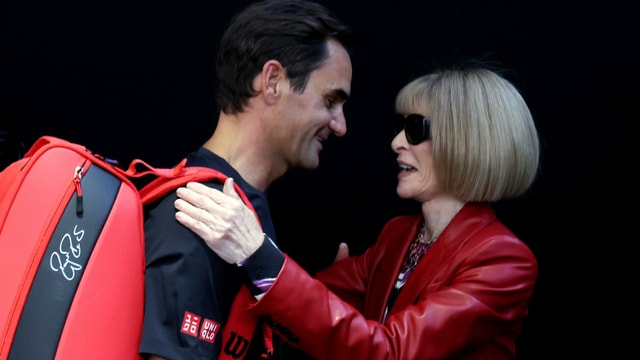 Federer and Wintour have been friends for many years